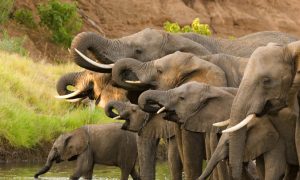 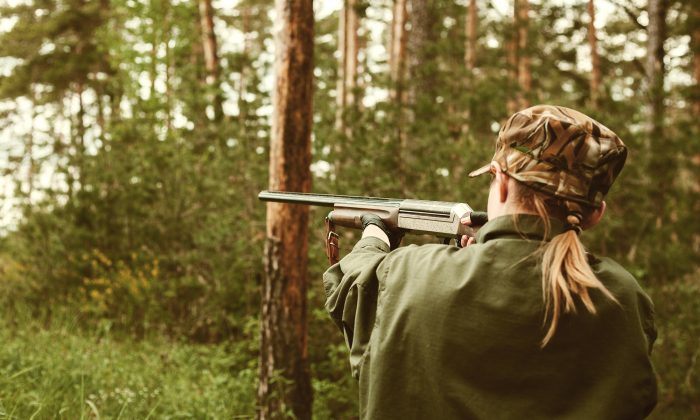 A hunter holds a gun in an illustration. (Illustration - Shutterstock)
US News

Update: Former Football Player Who Got Leg Amputated After Being Shot by Dog Plans to Start Hunting Again

Matt Branch, friends, and relatives were hunting in Baton Rouge in December 2018 when he laid his gun on the bed of a truck. A Labrador retriever that saw the group getting ready to head out jumped into the bed and stepped on the safety of the gun before pulling the trigger.

The shot slammed into Branch’s leg.

“The gun shot. Everybody looked up. The first thing I saw was Matt and within two to three seconds he realized he was hit,” Micah Heckford told the Mississippi Clarion-Ledger.

“In the midst of the chaos at this point, I ran over to Matt to assess what had happened,” Heckford added, noting that Branch was screaming. “We had no clue what the damage was at this point in time.”

‘His pants were just soaked in blood.’ Hunter’s leg amputated in Miss. after dog shoots him https://t.co/KY2mRTJIN6 pic.twitter.com/bENYzDEoAl

Branch was rushed to a hospital and underwent emergency surgery. His left leg was amputated.

Fast forward to July and Branch is now walking and talking about what happened.

“I kind of looked around at the shock of everyone else. I looked down and saw the gaping hole in the Ranger bed next to me. That’s when I knew I was shot,” Branch told the Clarion-Ledger. “I remember pretty much everything about that day up until about an hour after the accident. I passed out, passed away—whatever you want to call it.”

Branch said that he died twice but medics were able to revive him both times. He was unconscious for 12 days and when he woke up his left leg was gone, which he said did not surprise him.

“For several days they didn’t know if I would live or die, so I was happy to be alive rather than mad I lost my leg. I kind of accepted it and tried to figure out what I needed to do to get out of the hospital,” he said.

Branch was eventually outfitted with a titanium prosthetic leg and has returned to work.

“It’s pretty rare that to find someone who can just take off on one of these prosthetics, but that’s how it’s been for me,” the former Louisiana State University (LSU) lineman told ESPN in June.

He said the recovery period has included processing what happened to him.

LSU’s Matt Branch was shot by a dog. His leg was amputated. Now he plans to hunt again. https://t.co/F4TGgnt41c pic.twitter.com/acyZclz3U7

“I felt like I had been cheated,” Branch said. “I’ve kind of learned to cope with that. I’ve learned a lot about myself and what I can accomplish.”

According to the official LSU website, Branch played three seasons with the Tigers before ending his career after his junior season in 2011 because of “a series of injuries.” Those injuries were not detailed.

It said that Branch was a blue-chip tight end rated among the best in the nation at his position going into college. His career ended when he opted to take a medical scholarship.

Branch disclosed that the hunting accident will not prevent him from hunting.