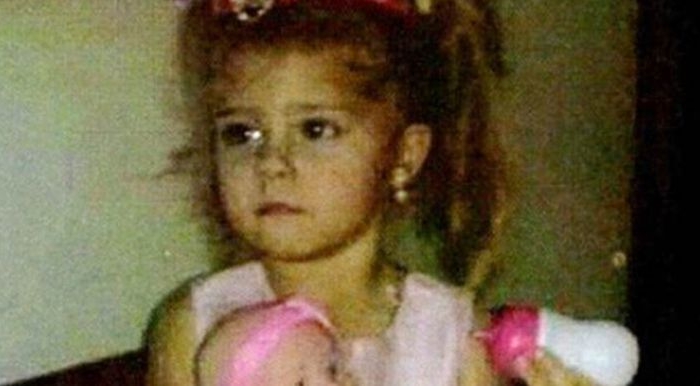 Update: Court Date for Suspect Charged in Death of Mariah Woods Pushed Back

The man who allegedly disposed of the remains of a toddler who went missing several weeks ago had his case pushed back to April 2, 2018, according to reports.

Mariah Kay Woods, 3, went missing in North Carolina on Nov. 27 before she was found days later after an exhaustive search. Earl Kimrey, 32, was charged disposing of a body that died from unnatural causes, obstruction of justice, second-degree burglary, larceny after break-in, and possession of stolen property.

The men and women of the FBI who worked around the clock with the Onslow County Sheriff's Office to search for Mariah Woods offer our deepest condolences to her family and community. #RIPMariah pic.twitter.com/9FYvKmKBuf

JDNews.com reported that a probable cause hearing for Kimrey, the live-in boyfriend of Mariah’s mother, was pushed to April 2. A probable cause hearing is scheduled after a defendant’s first appearance in court and is used as a “place-holding” in the calendar to determine if there’s sufficient evidence to go ahead with a trial.

District Attorney Ernie Lee said that between now and Apr. 2, there are three grand juries slated to convene.

“I want to keep this case moving forward,” Lee said.

Kimrey is currently being held in the Onslow County Detention Center on $1,010,000 bond. He was taken into custody by Onslow County Sheriff’s Office deputies last month, WCTI reported.

He has not been charged with murder.

Mariah’s mother, Kristy Hunter, reportedly attempted to blame the little girl’s death on her 10-year-old son, according to Heather Craft, who is the girlfriend of the toddler’s biological father, reported CrimeOnline’s Nancy Grace. “They’re [law enforcement] are trying to figure out exactly what happened,” Craft told Grace.

The father of Mariah, who is involved in a custody dispute, criticized her version of the events that unfolded.

“Someone just walked right up in there, grabbed the 3-year-old out of the bed and she didn’t cry, she didn’t scream?” he asked. “Nobody heard anything? Four people in the house, two adults and two kids someone just comes up and snatches the baby and walks out?”