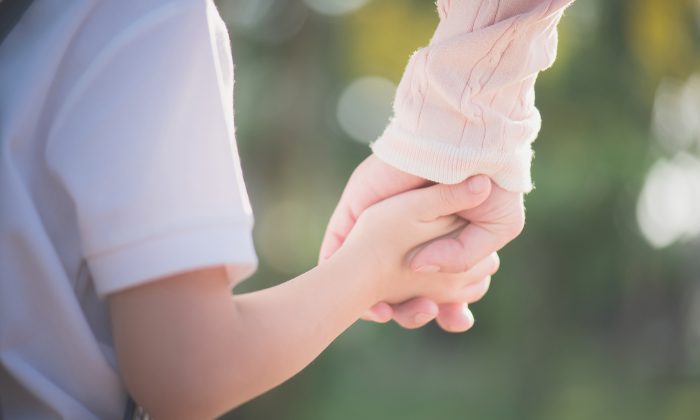 $53,000 Raised for Teen in Foster Care Who Wants to Be Adopted: ‘Anyone Who Will Take Me’

More than $55,000 has been raised via GoFundMe for an Oklahoma teen who said he is hoping to be adopted before he turns 18.

Haven, 17, has been in foster care since he was about 12, and he is hoping to get adopted before October, when he turns 18, reported KFOR.

“My hope is that someone in Oklahoma City takes him up on this request, but in the event that doesn’t happen, he’ll need money to assimilate into adult life,” according to a GoFundMe for the teen.

When he was asked by KFOR about what kind of family he is seeking, he replied: “Anyone who will take me.”

“I don’t really care,” he said. “As long as it’s a family that will show love for me and be there for me.”

The teen said that he feels numb and is losing hope that he won’t get adopted, saying he dreams of having “someone to help you, like be there for you if you need help.”

“Not just going into it all blind because that’s how you get into drugs and bad stuff like that,” continued Haven, who has been in the custody of the Oklahoma Department of Human Services for the past five years.

He said he lives at a shelter with four other children.

“It gets old at times,” he said. “Just being there. Not being able to go out whenever I want.”

Haven said he wants to join the military because it would entail “being a part of something bigger than myself and to serve my country,” KFOR reported. “I’d probably like to travel the world, but the Army probably helps with that,” he said.

For more information on adopting him, call Tom Peterson at (405) 325-9398 and make reference to this article.

In the comments section of the GoFundMe, he got words of encouragement.

“Even. Tho I can’t adopt you …. I would love to be your family!!!! Plenty of life to share with you,” one person wrote.

Added another, “I wish I could adopt Haven! He seems to be a wonderful young man and any family would be lucky to have him. It would be nice if I could have an address to send him a care package if he goes overseas. Good luck young man! God Bless Americans.”

Said one woman: “Seeing this has really opened my eyes. When I see this kid, this teenager pleading for someone to love him. I want to be that person that loves him and stands by him. I wish there was a way but me being in Kentucky may be an issue. But if I can please contact me. My heart is dead set on wanting him.”

Adoption in the US

The National Council of Adoption says that “some experts estimate that 100 million Americans have either been personally touched by adoption within their families or know someone who is or has adopted.”

Citing experts, the group says that the number of adoptions in the United States has fallen in recent years.