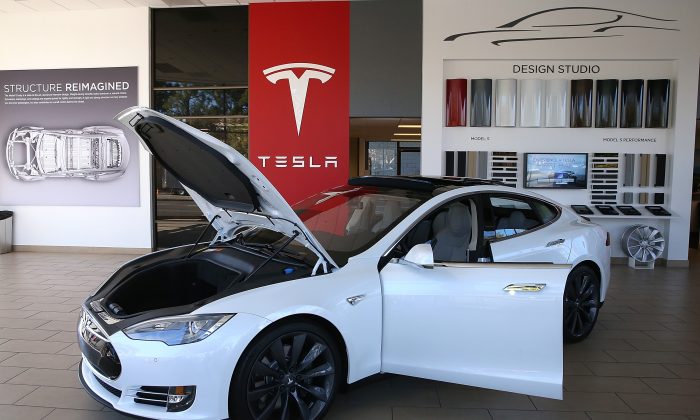 In an earnings call on May 7, Tesla CEO Elon Musk set a tentative date for the unveiling of the Tesla 3, the first model in his line of electric cars that, priced at $35,000, is aimed at the average consumer.

“We are hoping to show off the Model 3 in approximately March of next year,” Musk said, before quickly hedging about the possibility of delays. “Again like, don’t hold me to that month, but that’s like—that’s our aspiration.”

Musk said that he wanted the Model 3 to go on sale by the middle of 2017, but added that realistically the release date would be later that year.

Musk also gave an update on the Model X, Tesla’s first SUV. Customers can start configuring the car online in June of this year.

Tesla has been credited as the primary engine of innovation in the field of electric cars, but other carmakers are hot on its heels. GM already released the full electric Chevy Spark EV in California and Oregon in 2013, and unveiled the $30,000 Chevy Bolt in January.