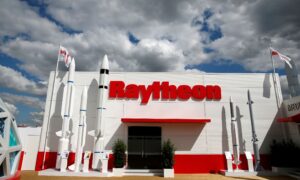 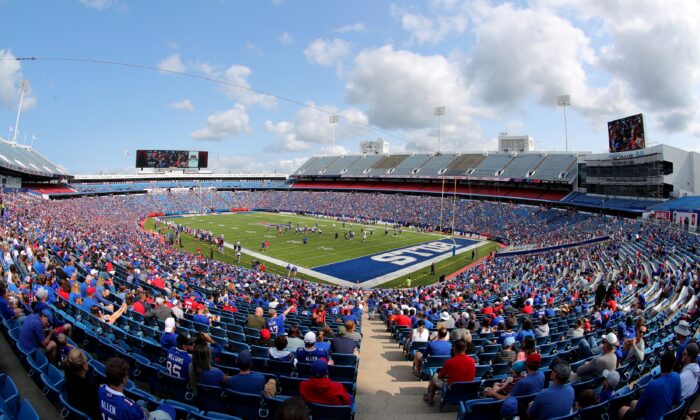 Fans who aren’t fully vaccinated against the virus that causes COVID-19 will soon not be allowed into home games for the NFL’s Buffalo Bills and the NHL’s Buffalo Sabres, officials announced this week.

Fans 12 and older will have to present verification that they’ve gotten a COVID-19 vaccine when entering Highmark Stadium, where the Bills play, and the Key Bank Center, the home of the Sabres.

If they do not, they will not be let in.

The policy starts Sept. 25 for Key Bank Center, when an Eric Church concert is set to take place. The policy kicks in a day later for the stadium; the Bills are scheduled to play there on Sept. 26. The initial policy requires at least one vaccine dose; it will transition in October to full vaccination, which refers to people getting a full regimen, typically two doses of Moderna or Pfizer’s shots.

Children under 12 can attend events but must wear a mask.

Fans must present a physical vaccination card or digital proof of vaccination using New York’s Excelsior Pass, the Clear Digital Vaccine Card, or proof from outside the state.

The requirements are being imposed based on an agreement between Mark Poloncarz, the executive of Erie County, New York, and Pegula Sports & Entertainment, which owns the facilities.

Poloncarz said earlier rules, which centered on masks, were not adequate. Health workers found less than half of fans wore masks. He also cited the rise in COVID-19 cases seen in the county in recent weeks.

“If you do not want to get vaccinated … it does not give you a right to go to a football game or a hockey game. And to those individuals, I would say if you want to go to the games get vaccinated,” Poloncarz told a press conference announcing the vaccine requirements.

“We are looking to provide the safest environment for our fans that we possibly can. We feel like this is the right move going forward,” an official with Pegula added.

Some Americans are being granted religious or medical exemptions to vaccine mandates, as provided by federal law.