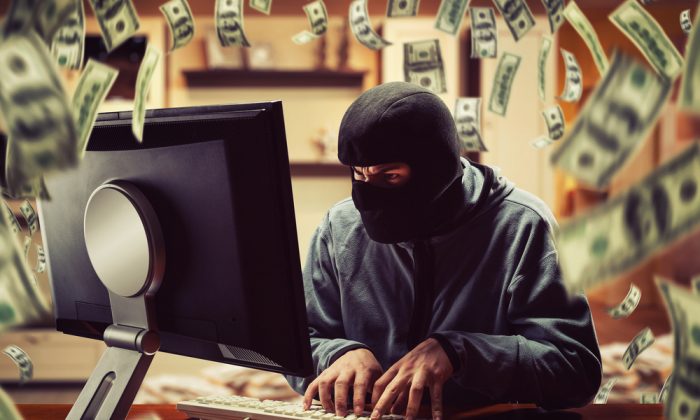 A large-scale cyberattack hit Ukraine, Russia, and several other countries on Tuesday, according to reports.

Ukrainian Prime Minister Volodymyr Hroysman told Radio Free Europe Radio Liberty (RFERL) that his country is suffering from an “unprecedented” cyberattack, but its “vital systems” are not affected.

The attack reportedly is affecting websites in the United Kingdom and at least one major U.S. company. New Jersey-based Merck, the pharmaceutical giant, confirmed its network was compromised as part of a “global hack” and is investigating.

Britain’s WPP, the biggest advertising company in the world, said computers in some of its agencies were affected.

Russia’s Rosneft energy company said it was the victim of a hack, CBS News reported.

“The hacking attack could have led to serious consequences but neither the oil production nor the processing has been affected thanks to the fact that the company has switched to a reserve control system,” the company said.

Danish firm A.P. Moller-Maersk said every branch of its business, including one of its subsidiaries in the Netherlands, were affected by the hack.

“We are talking about a cyberattack,” said Anders Rosendahl, a spokesman for the shipping group. “It has affected all branches of our business, at home and abroad.”

An “international company” in Norway was also hit, according to the National Security Authority of Norway, which declined to name the company.

In Ukraine, attacks have imperiled banking operations and may lead to flight delays at Boryspil Airport.

The Ukrainian central bank stated that a number of Ukrainian banks were also hit by the attack. “As a result of these cyberattacks these banks are having difficulties with client services and carrying out banking operations,” it said in a statement, reported RFERL. “The central bank is confident that the banking infrastructure’s defense against cyberfraud is properly set up and attempted cyberattacks on banks’ IT systems will be neutralized,” the statement noted.

On Tuesday, there was very little information about the nature of the hack or its origins. Security experts who examined screenshots said it seems to be ransomware, which are programs that hold data hostage until payments are made.

The Swiss Reporting and Analysis Centre for Information Assurance (MELANI) told Reuters the attacks seem to be part of a ransomware family known as “Petya.”

“There have been indications of late that Petya is in circulation again, exploiting the SMB (Server Message Block) vulnerability.”