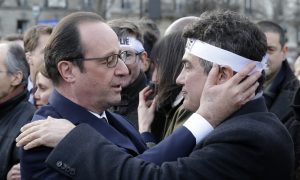 Where Can I Buy Charlie Hebdo? Next Week's Issue, and Subscriptions Outside France
0
Share Now
TelegramFacebookTweetEmailTellMeWeReddit
Copy Link 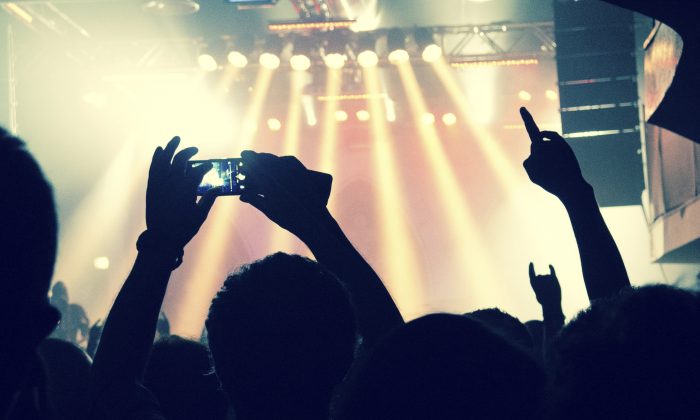 Unlimited Concerts, Films or Gym Classes – for a Monthly Fee

NEW YORK — Sip on all the cappuccinos you want, hop from one fitness class to the next, catch a new flick at the movie theater daily or rock out at a concert every night — as long as you pay a monthly fee.

That’s the idea behind subscription services Cups, ClassPass, MoviePass and Jukely. They’re like Netflix, but for coffee shops, gyms, movie theaters or concerts.

Subscribers pay a monthly fee, and the companies work with the venues, paying them each time a member picks up a coffee or catches a concert.

The services can help some save money. ClassPass, for example, charges up to $99 a month for unlimited access to fitness classes that can cost $30 each.

But be aware, subscription services also depend on members who pay but don’t end up using it. So if you plan to sign up, make sure you’ll use it.

All You Can Sweat

For: Fitness fans that like to try new classes or shake up their workout routines.

How it works: Book a class through the app or website and your name will be added to the gym’s list. There’s a big variety of classes, including cycling, yoga and kickboxing.

Restrictions: Can’t go to the same gym more than three times a month. There’s a $15 fee if you don’t cancel a class at least 12 hours before it starts and a $20 fee if you don’t show up and don’t cancel. You can only go to studios that are part of the ClassPass network.

Breakeven: Going to at least three classes a month will pay for the subscription since fitness classes tend to cost about $30 a pop, the company says.

For: Heavy coffee or tea drinkers who prefer their caffeine fix from small cafes instead of corporate chains.

How it works: Open the Cups app and show to the barista.

Available: Only in New York, but the company says it is expanding to other major cities this year.

Restrictions: Can only go to coffee shops that have signed up for Cups.

Rock Out Every Night

How it works: Each day at 11 a.m., concerts are added to Jukely’s website and app for shows in the next two days. Select a concert, and your name is placed on a guest list at the venue.

Restrictions: If you sign up for a concert and can’t make it, you must cancel ahead of time, or your Jukely account will be frozen for 48 hours for not showing up.

Available: In 13 cities, including Chicago, Denver, London, Los Angeles, Philadelphia, Toronto and Washington D.C. Subscribers can go to shows in any city.

Breakeven: Watching at least one concert a month will pay for subscription, since shows on Jukely typically cost about $25 on average, the company says.

A Movie A Day

For: Film fans who want to catch the latest release at the theater.

Cost: $30 a month in most areas. Its $35 in New York, Los Angeles and some other locations where movie tickets tend to be pricier.

Available: At any movie theater that accepts credit cards.

Restrictions: You can see only one movie every 24 hours. You can’t watch the same movie more than once. Must commit to subscribing to MoviePass for 12 months, though you don’t have to pay for it all at once. Can’t use on 3-D or Imax movies.

Breakeven: Depending on how much a ticket costs in your area, watching at least three movies a month will pay for the subscription. That may sound like a lot, but keep in mind that it could also pay for itself it you watch more movies in the summer months when studios release their blockbusters, or in the fall when more critically acclaimed fare is released in hopes of gaining some Oscar attention.