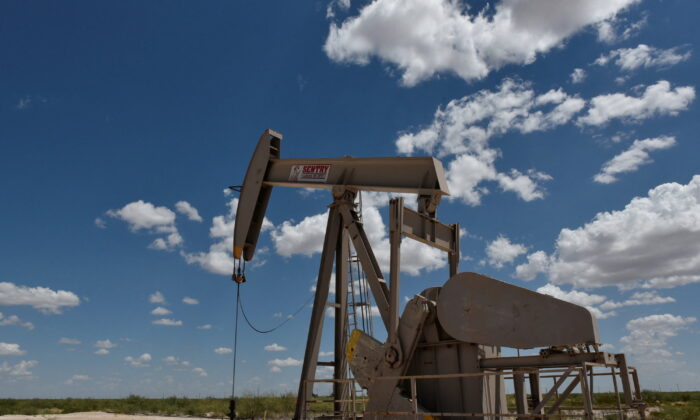 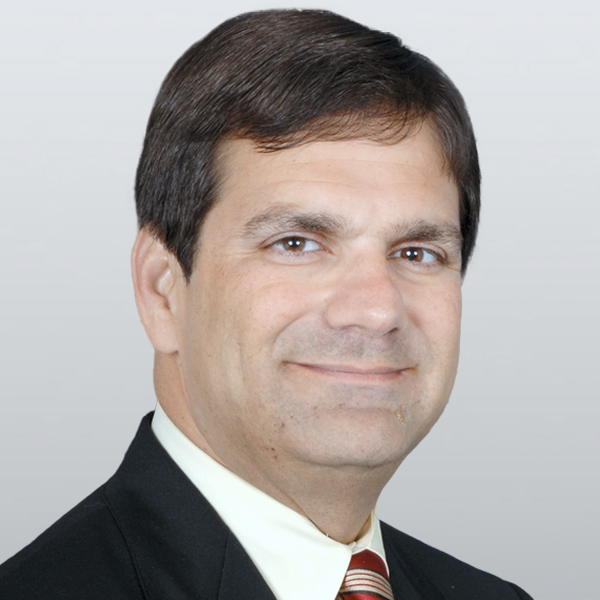 The entire civilized world is united against Russian President Vladimir Putin’s escalating aggression. We stand in solidarity with the people of Ukraine and support their brave defense of their democracy. I am also concerned for my constituents, who are grappling with record high gas prices. The national average price of gas has reached an all-time high, with analysts indicating that these increases will cost American families approximately $1,300 more per year, at a time when they can least afford it. One of the best ways for the United States to apply pressure on Russia while promoting peace and easing pain at the pump is to unleash American energy production.

The good news is that we have a roadmap for success. In 2019, the United States became a net energy exporter for the first time since 1952, signaling an end to reliance on our adversaries for energy needs. Today, American energy production has ground to a halt due to policies of the Biden administration. As a result of these policies, Russian crude oil and petroleum product imports to the United States reached an 11-year high in 2021, totaling $17.5 billion. On average, we have been importing approximately 200,000 barrels per day of crude oil, and 500,000 barrels per day of other petroleum products from Russia. We can no longer justify sending more money to Putin’s war coffers, which is why there is widespread bipartisan support for President Biden’s recent announcement that the United States will now boycott Russian oil.

However, I am deeply alarmed by recent reports that the Biden administration is now turning to other foreign adversaries, including dictators and Russia-aligned regimes, to replace Russian oil. Administration officials traveled to Venezuela to discuss resuming Venezuelan crude oil exports. There are also reports that administration officials have planned to travel to Saudi Arabia to beg them to produce more oil. Even more disturbing is Transportation Secretary Pete Buttigieg’s response, when asked if the administration would consider asking Iran for oil. He said that all options are on the table. This simply makes no sense! Why would we trade doing business with one hostile regime for another, when we have a proven, viable alternative. During his State of the Union Address, President Biden said that we can—and must—be willing to buy products that are made in America. Why would this mindset not also extend to our energy production? Doing so will help American consumers get relief at the pump, while sending the strongest possible message to Putin and our other adversaries that the United States is serious about defending Ukraine and holding Russia accountable for its hostile intransigence.

It is also important that we not lose sight of the fact that our current energy crisis did not happen by chance, and that it has only been exacerbated by the Russian invasion of Ukraine. Our high energy costs are a direct result of policy decisions that have been made by the Biden administration. Since gaining control of the White House and Congress, Democrats have waged war on U.S. energy production, citing radical and unattainable environmental goals that only serve to hurt American consumers and our energy independence, as well as endanger our national security. Specific policy decisions have made us more reliant on foreign adversaries while having miniscule global environmental benefit. For example, President Biden canceled the Keystone XL Pipeline, paused new domestic oil and gas leases, and withdrew American support for the Eastern Mediterranean Pipeline, a vital project that would help our European allies end their dependence on Russia’s oil supply. In its reversal of support, the administration cited environmental concerns. This is particularly hypocritical given the fact that it withdrew any U.S. objection to the Russian Nord Stream 2 pipeline just a few months earlier. Instead of flipping the switch and saying yes to American energy, the President has doubled down on failed strategies. Recently, the Environmental Protection Agency proposed even more stringent regulations for methane emissions on existing oil and gas wells. Also under Biden’s tenure, the Federal Energy Regulatory Commission (FERC) has failed to approve new natural gas pipeline applications, leading to a backlog of pending applications that discourages economic growth and new energy development.

The president’s recently announced plan of tapping into the strategic oil reserve is a short-term “fix” that will deplete our emergency supply amid the Ukrainian crisis. Similarly, we do not need to complicate our entanglements with other adversaries to meet our energy needs. We should readjust our entire thinking with the understanding that energy security is national security. My colleagues and I on the House Energy and Commerce Committee filed the American Energy Independence from Russia Act. Sadly, my Democrat colleagues have all repeatedly voted against bringing this measure up for a vote. Our critical legislation would require the president to unleash America’s oil and natural gas production to offset Russian imports. Specifically, the bill would:

It is important to note that we all want to be good stewards of our environment. However, implementing policies that ignore the world’s worst polluters at the peril of American consumers is not the way to achieve this goal—especially not at a time when doing so helps prop up some of the world’s most unstable and anti-American regimes. New and emerging technologies will allow the United States to better harness the existing swath of renewable and nonrenewable energy sources that are available to achieve environmental goals without hurting consumers or disadvantaging American companies on the global stage.

Gus Bilirakis
Follow
Congressman Gus Bilirakis (R-Fla.) proudly represents the people of Florida’s 12th Congressional District in the United States Congress. He currently serves on the House Energy and Commerce Committee and has consistently advocated for an “all of the above” energy policy that includes increasing domestic production, providing incentives for the development of renewable resources, and promoting conservation.