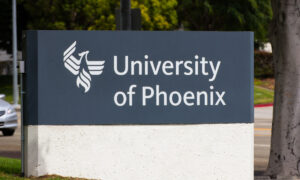 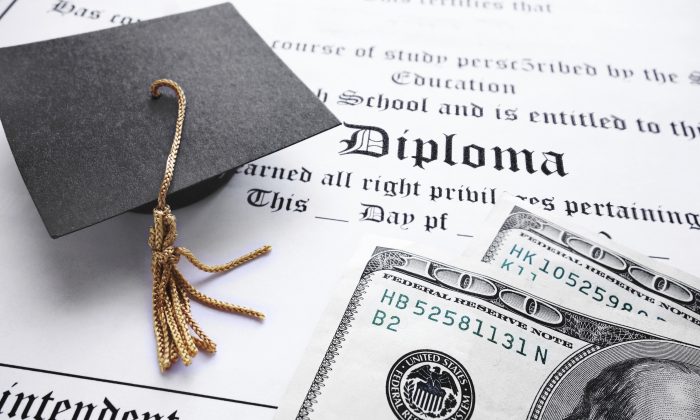 A Catholic university in New Jersey will pay the U.S. government more than $4.8 million to resolve its role in a scheme defrauding veterans' GI Bill. (zimmytws/iStock)
Education

A Catholic university in New Jersey has agreed to pay the U.S. government more than $4.8 million to resolve its role in a conspiracy that fraudulently obtained over $24 million from a federal education program designed to help veterans, U.S. Attorney Craig Carpenito announced Friday.

The conspiracy, according to a U.S. Attorney’s Office statement, involved two individuals from Ed4Mil, a for-profit online correspondence course provider, and former administrators at Caldwell University, a Catholic liberal arts institution located in Caldwell, New Jersey. From 2009 through August 2013, the co-conspirators applied for tuition benefits from the U.S. Department of Veteran Affairs to provide online courses to veterans under a post-9/11 GI Bill. Those classes, however, were developed and taught by an Ed4Mil correspondence school in Pennsylvania, which was not eligible for GI Bill benefits.

As a result, thousands of veterans enrolled in what they thought were Caldwell courses. The court document (pdf) suggests that while most courses at the correspondence school would cost between approximately $600 and $1,000 per course for tuition, Caldwell charged between $4,500 and $26,000, even though it contributed no content or value to the courses. Altogether, the conspiracy caused the VA to pay over $24 million to Caldwell in a span of nearly four years.

“Caldwell University tried to hoodwink the Department of Veterans Affairs and, worse, veterans themselves, by claiming to offer online classes developed and provided by Caldwell that were in fact marked-up offerings by an online correspondence school,” U.S. Attorney Carpenito said in the statement. “Our veterans should never be treated this way, and we will continue to work to ensure that they receive all of the benefits that they deserve as a result of their service to the country.”

Three individuals involved in the bait-and-switch scheme have already pleaded guilty to one count of conspiracy to commit wire fraud. David Alvey, Ed4Mil’s founder and president, was sentenced in 2018 to five years in prison. Helen Sechrist, a former Ed4Mil employee, and Lisa DiBisceglie, a former associate dean at Caldwell, were each sentenced to three years of probation.

The Attorney’s Office statement does not specify whether the co-conspirators personally benefited from the scheme. It states, however, all three were ordered to pay $24 million in restitution.

The Post-9/11 GI Bill, formally known as Post-9/11 Veterans Educational Assistance Act, came into effect in 2009 to provide financial support for many veterans who served on or after September 11, 2001, by paying for their tuition, housing costs, and other expenses as long as their courses meet certain criteria.