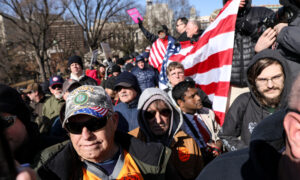 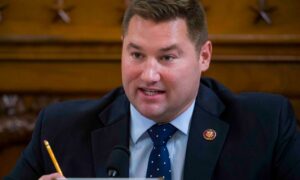 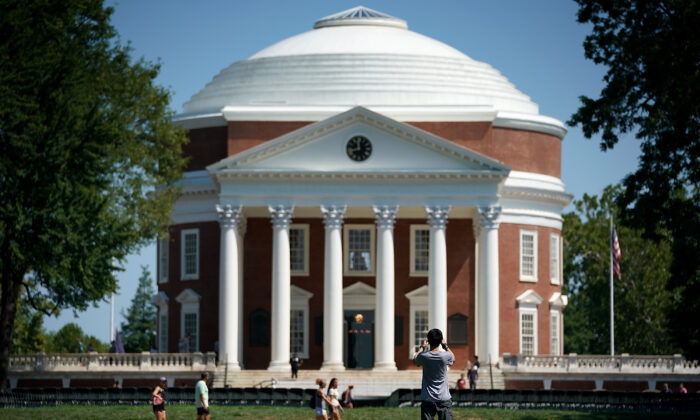 The University of Virginia in a file photo. (Win McNamee/Getty Images)
Health Education

University of Virginia Allows All Students to Enroll, Regardless of Citizenship Status

The University of Virginia (UVA) announced Tuesday that all students, including those living in the country illegally without temporary protections against deportation, will now be eligible for admission and enrollment.

Prior to the change, the UVA would not enroll individuals who cannot show proof of citizenship or legal resident status. Even if their admissions were accepted, the students would still be blocked from enrolling because of failure to provide the necessary documentation.

“Our mission as a university is to attract outstanding students who will make our community stronger and the world a better place,” UVA’s president Jim Ryan said in a statement. “We should be open to all qualified applicants—and this decision is an important step in the right direction.”

The move comes as the approaching date draws closer for the U.S. Supreme Court to rule on the fate of those under the Deferred Action for Childhood Arrivals program, or DACA.

Created by the Obama administration in 2012, the DACA program grants illegal immigrants who were brought to the United States as children protection from deportation, as well as renewable work permits. In 2017, the Trump administration announced it would not renew DACA and the Supreme Court is expected to decide this June on whether that decision was lawful.

Virginia state law allows individual universities to establish their own admissions and enrollment policies regarding illegal immigrants, but prohibits those without legal immigration status from receiving state financial aid. The UVA said it is appealing to foundations and state legislators to provide those students with state-sponsored financial support, according to student newspaper Cavalier Daily.

Earlier this year, Virginia’s Democratic Gov. Ralph Northam signed into law legislation known as the “Virginia Dream Act,” which makes in-state college tuition available for all students who have attended high school in Virginia for at least two years, graduated since July 1, 2008, or passed a high school equivalency exam since that year, regardless of their immigration or citizenship status.

The act, which goes into effect this July, makes Virginia one of the 19 states that have laws extending in-state tuition rates to illegal immigrants meeting specific requirements. Seven of those states, namely California, Colorado, Minnesota, New Mexico, Oregon, Texas, and Washington, currently allow illegal immigrants to apply for state financial aid as well.

By contrast, three states—Arizona, Georgia, and Indiana—expressly prohibit in-state tuition rates for illegal immigrants. In Alabama and South Carolina, illegal immigrants are prohibited from enrolling at any public college or university.