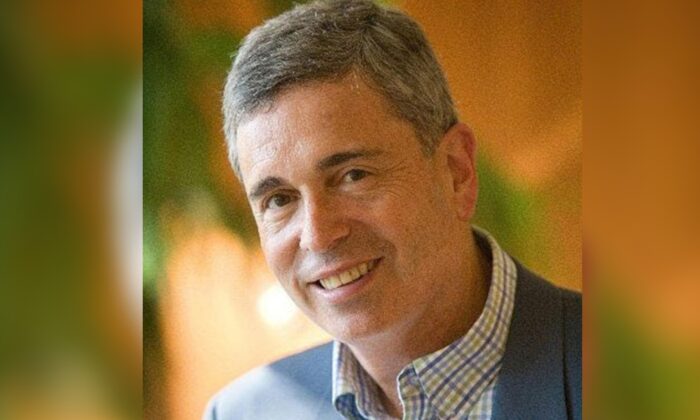 DETROIT—The University of Michigan will not strip state Republican chairman Ron Weiser’s name from a major campus building, the university said Friday. Weiser is also one of the university’s largest donors and a member of the Board of Regents.

“Having considered these factors and weighed the difficult questions they raise, I have determined that I will not recommend to the regents that they violate the gift agreement and change the name of Weiser Hall,” university President Mark Schlissel wrote in response to faculty seeking to have Weiser’s name stripped. “I have opted to continue to build on the shared ground with Regent Weiser in support of core mission work of the university and will continue to assert university values when there is disagreement.

“I appreciate that this decision may be disappointing, but I do believe it is the right one for the university.”

He has been under fire since comments in March during a political event. He referred to Gov. Gretchen Whitmer, Attorney General Dana Nessel and Secretary of State Jocelyn Benson as “witches” and used the word “assassination” when asked what Republicans could do about U.S. Reps. Peter Meijer and Fred Upton, GOP congressmen who voted in favor of impeaching then-President Donald Trump.

Schlissel, Provost Susan Collins, the deans of the Ann Arbor campus, and the Board of Regents all condemned Weiser’s comments at the time. The board also voted to censure Weiser over the remarks and called on him to resign.

Faculty and staff members submitted a petition asking for Weiser’s name to be removed.

The building is home to several interdisciplinary and international-focused units within the university’s Literature, Science and Arts college and is a center for active and engaged learning.

In his letter, Schlissel said he thought about many factors.

“One of the most challenging aspects of controversies about building names is that individuals’ lives and their legacies are complex and sometimes even contradictory,” he wrote. “While Regent Weiser’s recent comments in no way reflect our values, he has done much good upholding democratic values as our nation’s Ambassador to Slovakia and as a philanthropist. Over several decades, he and his family have demonstrated extraordinary support for the academic mission of our university, including a broad array of initiatives ranging from research into democracy and diplomacy to food allergies, diabetes, and student support on all three U-M campuses. In addition, he has served U-M as regent since 2016.

“There are other complexities to consider when it comes to any gift to the university. As you may know, the naming of Weiser Hall was part of a gift agreement with Ron and Eileen Weiser, made years before he was elected to the Board of Regents. When campus facilities are named to recognize a donor, the naming is part of a negotiated gift agreement, which is a contract between the donor and the university. It is important to all those who enter into agreements with the university that we maintain our reputation for honoring our contracts. In addition, were we to decide to violate the contract and remove his name from a building, we would be obligated to return the associated gift.”

Among other gifts, the Weiser family donated $50 million in 2014, which was used to renovate the building now bearing the family name.