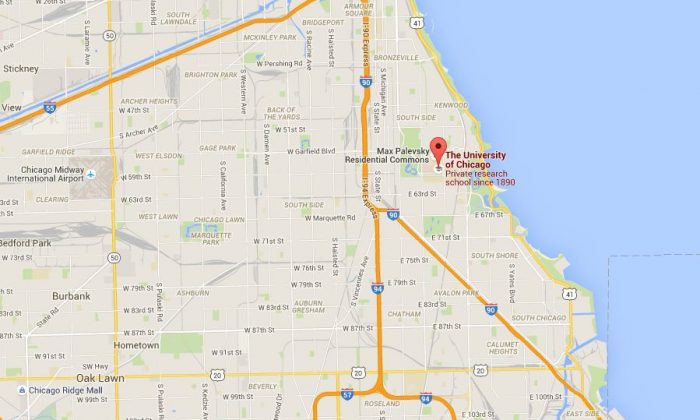 University of Chicago Calls Off Classes Over Online Threat

CHICAGO — The University of Chicago has canceled all classes and activities scheduled for Monday on its main campus following an online threat of gun violence passed on by the FBI.

The university — one of the leading teaching and research institutions in the nation — said in a statement Sunday night that an online threat from an unknown person mentioned the campus quad, a popular gathering place, and a time of Monday at 10 a.m.

“It was pretty specific in terms of time and place,” university spokesman Jeremy Manier said.

The statement urged faculty, students and non-essential staff to stay away from the Hyde Park campus onChicago’s South Side Monday. Students in college housing on campus should stay indoors.

The university said the decision to close was taken following “recent tragic events” at other campuses nationwide.

“We have decided in consultation with federal and local law enforcement officials, to exercise caution by canceling all classes and activities on the Hyde Park campus through midnight on Monday,” it said.

FBI Chicago spokeswoman Joan Hyde provided no further details about the threat except to say that the FBI was investigating the source.

Manier said the cancellation of classes and activities would affect more than 30,000 people including undergraduate and graduate students, faculty and staff.