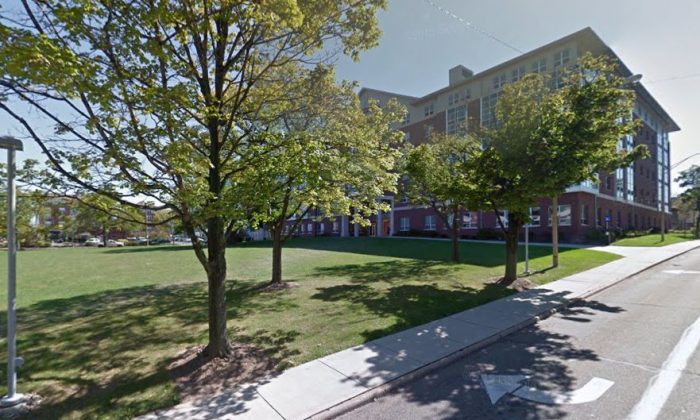 University of Akron to Repay $4.1M in Fees to Students

AKRON, Ohio—The University of Akron is repaying $4.1 million in fees to students after state officials concluded that the university shouldn’t have imposed an increase last year.

The university had increased its facilities fee last fall from $18.55 per credit hour to $28.50 as a way to help alleviate a $60 million budget problem.

But state officials determined that the fee shouldn’t have been increased. The state froze tuition and general fees at public universities as part of its two-year budget.

The university says it will refund the increase from the last two semesters before the end of the semester. A spokesman says the school hasn’t determined where it will get the money for the reimbursements.