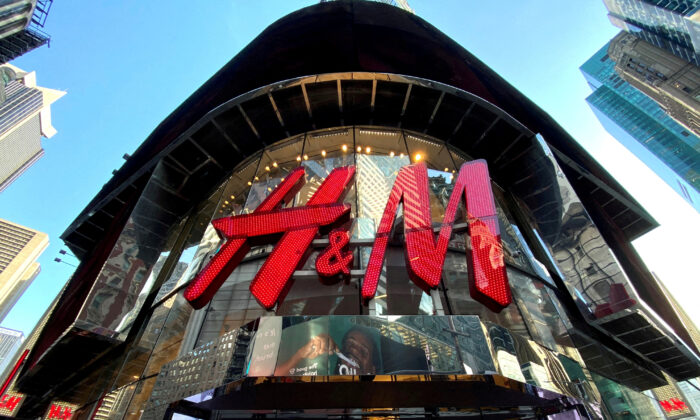 A student magazine in Australia has faced criticism after publishing a guide on how to shoplift, which it claimed would help students cope with the rising costs of living.

University of Queensland’s independent student publication Semper Floreat included a manual in its print and online edition on Sep. 3 on “free shopping,” which it shortened to “frifting.”

The article described the term as a “legitimate action for the working class to take in ongoing class war,” with students being referred to as the “working class.”

Students were told to “target large corporations and not ‘ma and pa’ joints, take what you need, and even what you can (giving to others in need), or at least turn a blind eye.”

Readers were encouraged to shoplift during peak hours and the busiest days of the week, not to shoplift close to home, to wear a mask and cover identifiables.

Those planning to shoplift in a clothing chain were told to take two of each item, put on the clothes they’re stealing, and “ditch additional clothes and hangers out of sight from CCTV/staff.”

They were also told to adopt a “character” when stealing, such as “confused, stressed and clumsy nerd: dress like IT worker, take a phone call,” “flirtatious, sexy and slow to understand: pretend not to understand self-service” and “stressed parent/s with upset child.”

The newspaper issued a notice at the bottom of the piece saying, “Semper Floreat does not endorse illegal activity, but recognises that breaking the law is sometimes a human right.”

Queensland Education Minister Grace Grace condemned the article, saying, “we simply can’t have a situation where people are encouraged to commit criminal offences.”

“They should be withdrawing that,” she said.

But Greens politician Councillor Jonathan Sriranganathan claimed it is “ethically justifiable” for people to steal from Woolworths if they are “backed into a corner.”

Meanwhile, the magazine’s editor-in-chief Billie Kugelman stood by the article, which was penned by an anonymous writer.

“We stand by our decision to publish the hypothetical safe shoplifting guide … as helping hard-done-by students in a world where cost of living is on the rise,” Kugelman said in a statement.