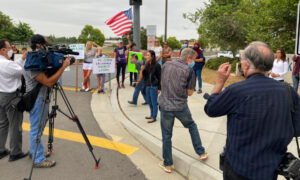 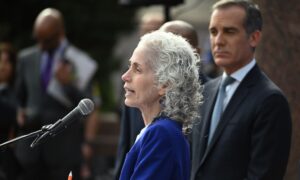 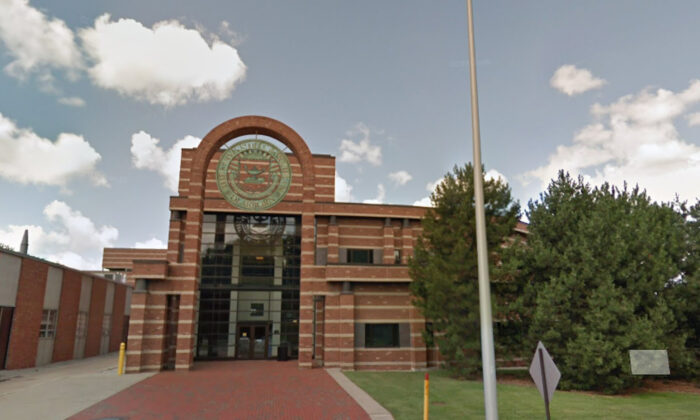 Campus of University of Michigan-Dearborn (Google Streetview)
US News

The University of Michigan Dearborn issued an apology after its Center for Social Justice and Inclusion created segregated virtual events, one for white students and another for students of color.

The apology came after the university on Tuesday afternoon held two virtual cafe-style seminars, with one “non-POC Cafe” for “students who do not identify as persons of color” to “gather and discuss their experience as students on campus and as non-POC in the world.”

The other “BIPOC Cafe,” which took place at the same time, was meant for students who identify as black, indigenous, or people of color. It was described as a space for “marginalized racial/ethnic/cultural communities to gather and to relate with one another to discuss their experience as students on campus and in the world.”

The virtual cafes have led to a backlash on social media, as people across the political spectrum denounced the initiative for being divisive and making it sound like white students are so oppressed that they need a designated space to discuss their experiences on campus.

“Why would white people need a safe space to talk about being white at a predominantly white institution?” a Twitter user commented. According to UMich-Dearborn’s website, students of color make up 28 percent of the student body.

The university has since apologized for the manner in which the events were described and promoted. In a statement Wednesday, the university wrote that it “sincerely regrets the terms used to describe the ‘cafe’ events” and said the terms “were not clear and not reflective of the university’s commitment to diversity, equity, and inclusion.” It also said both events were open to all members of the campus community, although each cafe had a faculty or staff member as a moderator.

In a Thursday statement, UMich-Dearborn Chancellor Domenico Grasso called the virtual cafes “a significant misstep,” saying they weren’t intended to be exclusive for students of a certain race.

“These virtual cafes were intended to provide members of our campus community with opportunities to reflect on their lived experiences. However, the framing and presentation of the purpose and intended outcomes of these events were poorly conceived and executed,” Grasso wrote. “As a result, our community is hurting. Our opportunity to create meaningful and consequential conversation was lost.”