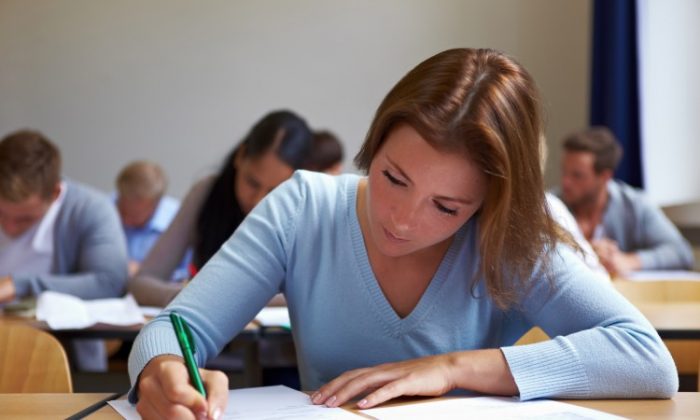 A-levels may get tougher in England to stretch brighter pupils. (Robert Kneschke/Photos.com)
US

Universities to be Given Say in A-Levels

Top academics in England want to take control of A-level content so that students are better prepared for universities. Education secretary Michael Gove provoked a mixed reaction when he revealed plans to let them do just that.

The examination regulator, Ofqual, welcomed the news that Mr Gove wants the Department of Education to let go of the reigns and let senior scholars take over, but the Association of Teachers and Lecturers (ATL) was not convinced.

Glenys Stacey, Ofqual’s chief regulator, said in a statement: “Ofqual welcomes the intention to give universities a larger role in the design and development of A-levels.

“We want A-levels to be the best possible preparation for young people’s futures … We think that universities have a big role to play in making sure they do.”

Though A-levels are often viewed as a suitable measure for the bulk of England’s pupils, Mr Gove’s supporters see current A-levels as not challenging enough and want to allow bright pupils more scope for initiative, creativity, and original thought.

CA’s 18-month-long study found that universities would like a system with less re-sits and more essay-based questions in exams. They also want less of teachers “teaching to the test”, with a shift away from just getting pupils to pass exams to emphasising learning and understanding a subject thoroughly.

However, Dr Mary Bousted, general secretary of ATL, pointed out in a statement that “A-levels need to test more than just the ability to go to university”. She cited Michael Gove’s approach as a “quick fix gimmick”. Instead, she called for more course work and the abolition of “meaningless league tables” as a cure for teachers teaching to the test.

For pupils, the new, harder-to-pass A-level format would mean that modules and the more digestible AS-level exam taken half way through a two-year A-level course, would disappear.