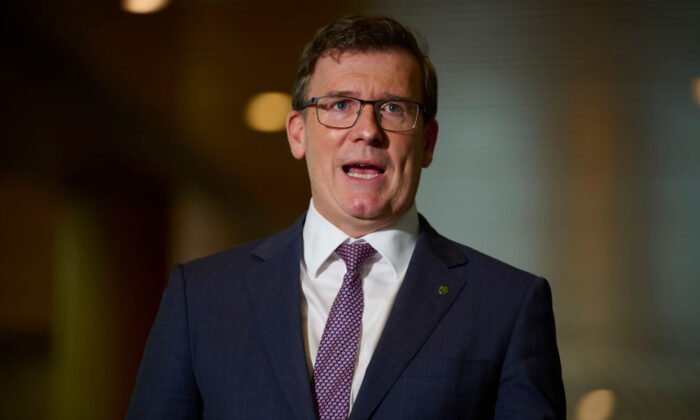 Australia’s universities should provide partial fee compensation for students because they didn’t deliver the study experience, as they promised during the pandemic, according to Australia’s shadow minister for education.

Shadow Minister for Education Alan Tudge, who is the federal member for Victoria’s seat of Aston, said on Wednesday that universities need to make an “extra effort” to really focus on the student experience.

“If you paid for a Mercedes Benz and, a couple of months later, you came to pick up your car, and you’ve got a three-year-old Corolla, you’d be pretty unhappy,” Tudge told Sky News. “That’s what’s occurring in some instances with some university students.”

What’s added to students’ disappointment is the low quality of the courses, he said, noting that parents and students told him “all the time” that they have paid for the in-class experience but received “three-year-old grainy lectures.”

“I think students quite rightly should say, this is not good enough. And we want a partial refund,” Tudge added.

According to a 2020 report from Australia’s higher education regulator, a large number of university students do not prefer the experience of online learning and do not wish ever to experience it again.

The report said the most critical issues needing to be addressed include IT issues, academic interaction, examinations, staff expertise and academic issues associated with particular disciplines or types of study.

“Meanwhile, there was generally a lot of positiveness expressed and appreciation by students of the effort undertaken by academic and support staff to enable them to continue with their studies online instead of having to interrupt their courses because of COVID-19.”

Meanwhile, a 2020 QILT survey by the Australian government found a 13 percent decline in positive rating of overall education and experience in Science and mathematics, and young people under 25 are hit harder by the change.

At the University of Sydney, 90 percent of lectures and most tutorials take place on campus, the Sydney Morning Herald reported on Wednesday.