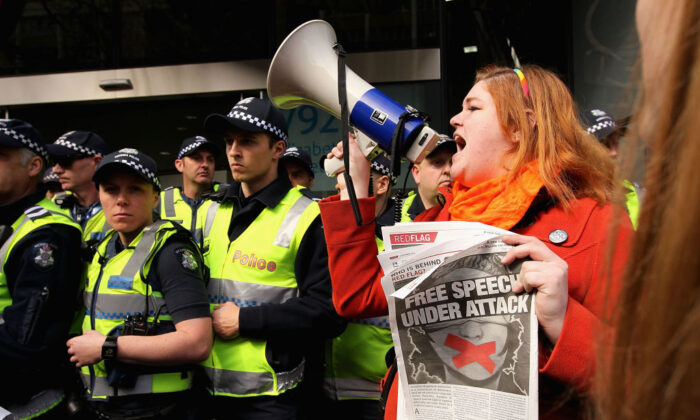 Universities Need to Stop Being the Enablers of Social Activism 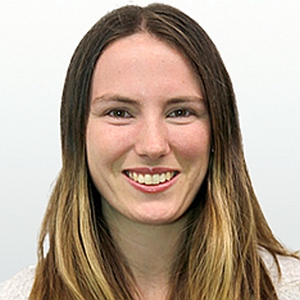 In his inaugural address, John F. Kennedy said, “civility is not a sign of weakness, and sincerity is always subject to proof.” Words clearly not understood by students at the University of Sydney given their outrageous, but not unprecedented, behaviour earlier this month.

Requiring police to escort former Australian Prime Minister Malcolm Turnbull away from swarming protesters as he was delivering a speech to the Sydney University Law Society is a new low even by Australian campus standards.

What is clear is that Australia’s oldest and most prestigious institution of higher education has been hijacked by students who are determined to crush diversity of opinion on campus—a core academic tenant universities must celebrate.

The University of Sydney’s betrayal of free speech and political pandering to left-wing activists has gone too far.

There is a war on opinion being fought at every Australian university campus, but the weakness of university administrators and the dominating influence of cancel culture is having a chilling effect on free speech.

Research published by the Institute of Public Affairs titled The Free Speech Crisis at Australia’s Universities confirms this damning reflection on the tertiary sector.

According to the 2019 report, 59 percent of students felt they were sometimes prevented from voicing their opinions on controversial issues by other students.

Even worse, 31 percent of students said they had been made to feel uncomfortable by a university teacher for expressing their opinion.

Universities are fundamentally failing their students and enabling a culture of activism to develop on campus, crushing free expression.

It is high time university administrators push back against activists who want to ban speakers because they dislike or disagree with what they are saying.

Whatever happened to the Voltairean academic tradition of debate and civil discourse where one can “wholly disapprove of what you say and will defend to the death your right to say it?”

According to research published by Econ Journal Watch in the United States, university staff increasingly align themselves with left-wing values. For example, the 2017 study found approximately 10 professors registered as Democrats for every Republican.

This phenomenon has coincided with the rise of the “social justice” university—an institution that takes affirmative action on issues like sustainability, indigenous, and gender issues.

In fact, across Australia’s 42 universities, there are now 77 social justice policies pledging allegiance to one or more of the three ideologies listed above.

It signals a new focus on activism over education in the tertiary sector. Universities adopting a social justice agenda as an institutional goal are in direct conflict with free intellectual inquiry.

A university cannot be dedicated to an ideology and simultaneously open to challenging perspectives.

More sinister perhaps is what the Turnbull incident says about students.

Former Chief Justice Robert French pointed to the culture of an institution as the key factor determining the degree to which free speech and academic freedom are exercised.

“A culture powerfully predisposed to the exercise of freedom of speech and academic freedom is ultimately a more effective protection than the most tightly drawn rule,” he said, “A culture not so predisposed will undermine the most emphatic statement of principles.”

The University of Sydney has since apologised to Turnbull, claiming it “looks forward to warmly welcoming him back to campus for any future events.” But the damage was done long before Turnbull’s truncated lecture.

These sorts of crude spectacles act as a deterrent for other students and speakers. Free speech and learning are ultimately the poorer for it.

The long-term cultural shift on campus follows a more practical shift in the education sector towards a big business model. As a result, those attending university are treated more like customers and less like students.

The failure to protect freedom of speech at universities threatens education’s core purpose, which is to impart knowledge and hone the mind through debate and challenge.

Worse still, it threatens the future of democratic institutions which rely on the free flow of ideas in the public square.

Brianna McKee
Follow
Brianna McKee is a research fellow for the Foundations of Western Civilisation Program at the Institute of Public Affairs (IPA). Prior to joining the IPA in 2022, she worked for Sky News Australia. During her time in journalism, she engaged with complex political events on a daily basis.