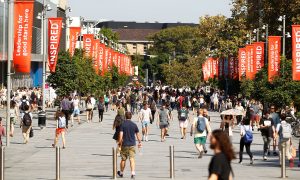 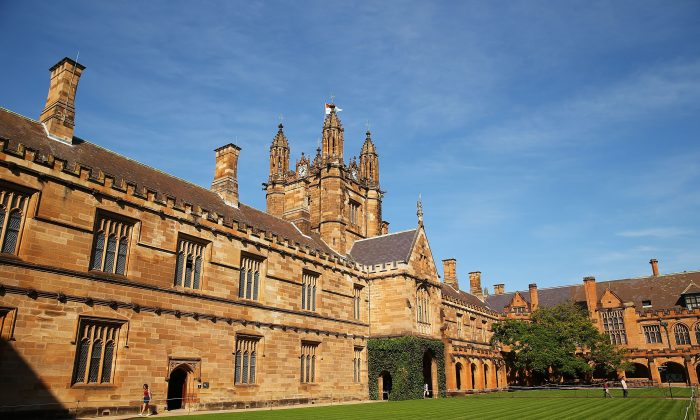 More university students will be shifting between Australia and Indonesia in light of a landmark free trade deal between the nations, Australia’s leading universities believe.

The Indonesian and Australian trade ministers signed the agreement in Jakarta on March. 4, which will allow 99 percent of Australian goods to enter Indonesia duty-free or under significantly better arrangements.

Australian-owned universities will also be able to operate in Indonesia under the deal.

The Group of 8—an advocacy group made up of eight research-intensive universities, including as the University of Sydney and University of Melbourne—says that will pave the way for more students and academics to move between the nations.

“The (agreement) signed today is a positive step forward in the relationship between our two countries.”

The universities will continue pushing for Indonesia to also be allowed to establish campuses in Australia and streamlined visa processes.

Currently, Indonesia ranks tenth in enrolments at Australian institutions, with 20,895 of them in 2018.

Education Minister Dan Tehan says the government is eager to take advantage of the changes.

“Indonesia is an important education partner with Australia, with engagement across all education sectors,” he said.

That comes as Labor leader Bill Shorten promised to study the detail of the free trade deal, as his party weighs up whether to lend parliamentary support.

The opposition leader says Labor is “positively disposed” towards the trade pact, which must be ratified by parliament after its formal tabling and an inquiry by the treaties committee.

Prime Minister Scott Morrison has warned that the opposition is the only thing standing in the way of the latest agreement.

“The Labor Party has often baulked on these arrangements in the past, so that would be the only risk to it as far as I can see,” he told reporters in Sydney.

Both Australia and Indonesia are in the world’s top 20 economies but not each other’s top 10 trading partners.