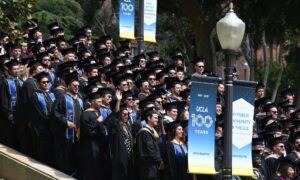 The Woke Against Excellence
0 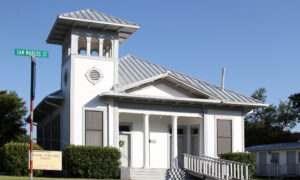 An Open Letter to Summit Church on Security
0 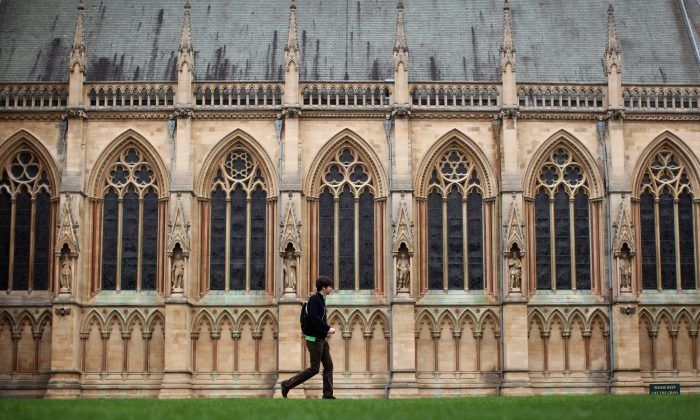 In the public eye, universities are typically acknowledged for providing two kinds of services: education and research. But universities do much more—and with a long shelf life, too.

The narrative of instilling these virtues is hardly ever advertised by academia. Why not? Partly because they sound almost archaic. But they don’t have to be—especially not in this digital day and age.

Two young gentlemen recently elegantly demonstrated two features of human conduct that may not sound all too fashionable, intriguing, or hot these days: altruism—selflessness or concern for the welfare of others—and norm emergence, that is, how norms come about.

Altruism sounds like something for theology and norm emergence for social and behavioral science to study. How does one make such concepts appealing to the general public?

Here is what the enterprising young gentlemen did: They went to a drive-through restaurant with their cellphones as cameras, ordered a bottle water, and told the clerk that they would pay for whatever the ones next in line would want. Surprise and happy reactions were registered by the clerk as well as the receivers of this gesture. Nothing more came of that run.

So they went around the restaurant and through the line once more, bought another water, and repeated the process. After the third try, they managed to install a norm that everybody would pay for the ones behind them. Altruism and norm emergence demonstrated. Q.E.D. The initiators edited the footage and placed it on YouTube. Today this video has more than 2.5 million views and counting.

Similarly, a Danish philharmonic orchestra wanted to relay the idea that classical music is for everybody—not only the elite, the educated, the upper crust. It’s a very vintage message.

Now, how do you transmit that? Here is what the orchestra did: a flash mob. The entire Copenhagen Phil dressed up in their regular clothing and gathered what seemed by accident at the Central Station. With one instrument at a time chipping in, the philharmonic orchestra would play Maurice Ravel’s Bolero, with three cameras registering the reactions of commuters. They took the footage home, edited it and threw it in virtual circulation on YouTube. Today this video has almost 8 million views on YouTube.

It’s hard to fathom that online campaigns advertising altruism, norm emergence, and the importance of classical music could obtain these sort of numbers in reach and popularity; the concepts seem as arcane and ancient as the Latin virtues which universities stand by.

Besides the antiquated Latin assets, universities have more in their DNA that is of interest to contemporary society: enlightenment, curiosity, innovation, awareness, insight and hindsight, impartiality and objectivity, scientific rigor and social responsibility, general education, stimulation of individual as well as societal reason and reflection, community building, do-good drive, and so forth.

All these are in part corollaries to the two traditional services provided, and in part footprints of the university’s position and function in society and nature.

How should these often-tacit corollaries, footprints, or trademarks be conveyed to potential students, the greater public, and policymakers in an agenda-setting way and going on the offensive in the digital age? This digital age is one in which people browse on after only a few minutes.

Johann Sebastian Bach (1685–1750) is reported to have said: “What I have achieved by industry and practice, anyone else with tolerable natural gift and ability can also achieve.”

This is not to say that we all may end up Bachs—whether we attend the university or not. Wherever we stood in line when intelligence or genius was handed out is not up to us. But it is up to us to administer whatever we got. Thus, there is also room for those of us who are not all the way out in the tail of the normal distribution but somewhere in the middle—it just requires hard work—semper ardens. And the university instills this virtue—among many. Advertise it, for real, virtually, perhaps even virally.

Next, engage with and take ownership of the corollaries. Rewriting President John Fitzgerald Kennedy’s immortal lines: “Ask not what science can do for you—ask what you can do for science.”

In other words, have your say—add to the pool of knowledge. In setting the agenda and going on the offensive it is not enough to give people what they expect. Give them what they expect and then some of what they don’t expect.

Vincent F. Hendricks is a professor of formal philosophy in the Department of Media, Cognition, and Communication, Section for Philosophy, at the University of Copenhagen in Denmark. vincent@hum.ku.dk