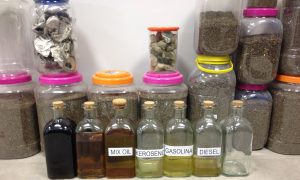 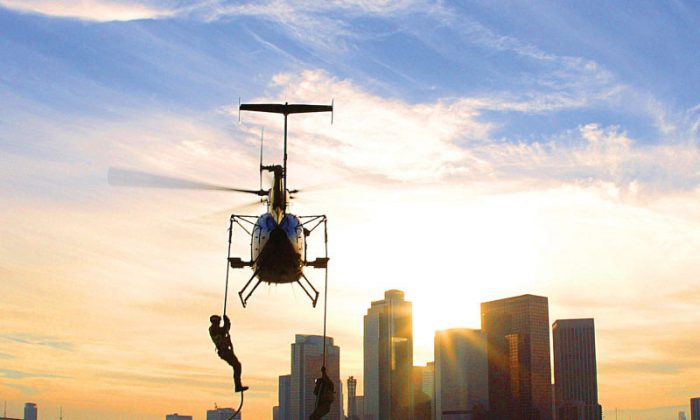 HARTFORD, Conn.—United Technologies Corp. has announced it will separate its Connecticut-based Sikorsky Aircraft business as it exits the helicopter business.

The Hartford conglomerate says it will focus on high-technology systems and services to the aerospace and building industries. It says a decision on selling or spinning off Sikorsky will be made by the end of the third quarter.

United Technologies expects 10 cents to 20 cents per share of separation costs and a 10-cent per share decline in Sikorsky operations due to oil and gas market weakness.