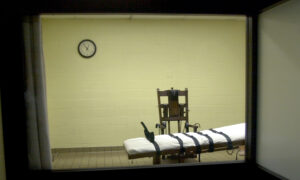 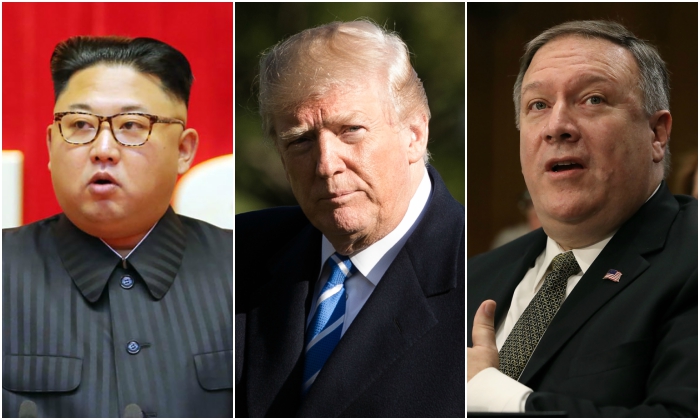 In negotiations prior to U.S. President Donald Trump and North Korean leader Kim Jong Un’s summit to be held in Singapore on June 12, disagreements have arose over the extent that North Korea should denuclearize, according to a May 10 report by Japanese newspaper Asahi Shimbun.

North Korea has agreed to dismantling its arsenal of nuclear bombs and intercontinental ballistic missiles.

However, concerned about the possibility of North Korea resuming nuclear weapons development in the future, the United States has requested that North Korea relocate its nuclear engineers to other countries, while demanding that the regime discard all data from its nuclear program, sources related to North Korea told Asahi Shimbun.

But North Korea has resisted the idea of relocating its thousands of nuclear engineers, while “taking a vague stance on the abandonment of data on its six nuclear experiments and nuclear-related facilities in Yongbyon,” according to Asahi Shimbun.

The two sides also disagree on the timing for dismantlement. The United States wishes for complete dismantlement to happen within months or up to two years, while the North Korean regime wants to carry out denuclearization step by step over a longer period of time.

North Korea also seeks to be rewarded each time it has completed a step toward denuclearization, while the United States prefers to provide rewards after all steps have been completed.

South Korean newspaper JoongAng Ilbo analyzed that the latter enables the United States to prevent the North Korean regime from reneging on its promises and restarting nuclear development in the future—perhaps after initially destroying its current arsenal and receiving economic benefits from the international community.