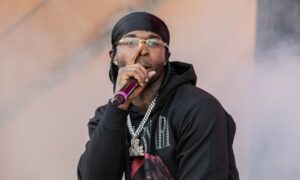 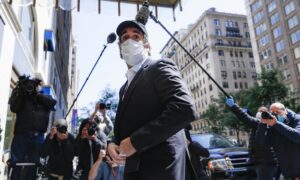 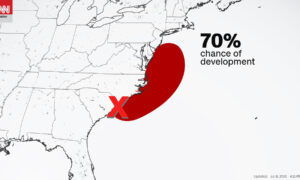 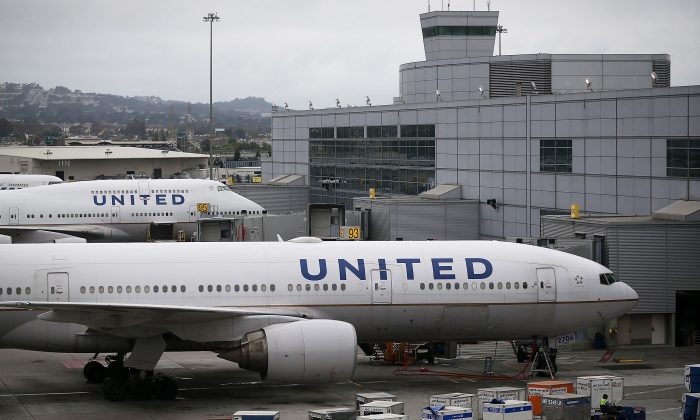 A file photo of a United Airlines plane. (Justin Sullivan/Getty Images)
US News

A United Airlines passenger recorded an exchange with workers she called “rude” in a heated exchange over the size of her carry-on bag.

Airlines set strict limits on carry-on items to prevent people from adding too much weight to the plane, but sometimes allow people to bring bags on even if they’re over the weight or size limits.

Natalia Rutkowski, 27, who was traveling with her mother Anna, 58, said that the limits were totally ignored this time, though, and if the employees had measured the baggage properly it would have met the requirements.

Rutkowski, an account executive in New Jersey, said that her bag fit inside the personal item bin that’s put in front of each gate and the check-in lines in airports so people can measure their items to see if they’ll be approved to go on board.

“I had already checked my bag and was helping my mom to check in on the computer when a prompt on the screen said a United staff member had to swipe,” she told SWNS, reported News AU.

“At first, an old woman said, ‘No, she is not allowed to take her bag onto the plane.’ It was a certain dimension that the bag had to fit, but the woman didn’t even allow us to put the bag into the personal item bin to show them that it fit inside. She was extremely rude.”

Another staff member at the airport, Chicago O’Hare, then came over and got involved, telling Rutkowski to prove her personal item fit into the specified dimensions.

She claims a third staff member then came over, grabbed the bag, and shoved it in sideways on purpose so it wouldn’t fit.

The staff then insist that Rutkowski pay a $25 fee to check the item.

But the woman and her mother refused to give in, and were eventually allowed to board with the item after a fourth United staffer took their side.

“Finally, the last person who came over and I put it in and it clearly fit perfectly, and he was like, ‘Oh, yes, it does fit. I don’t understand why we have this issue,'” she said.

She said she released the footage because the incident left her shaking, sweating, and agitated, and that she wants an apology from United.

An airline spokesperson told Fox News that United has reached out directly to Rutkowski following the incident.