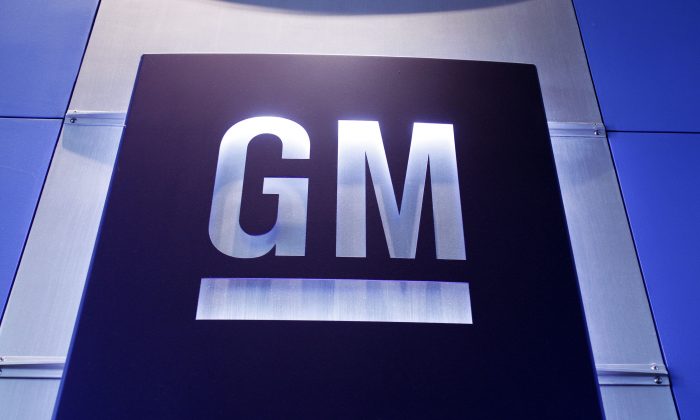 The UAW said the agreement was reached at 11:43 p.m. Sunday, 16 minutes before the deadline it had set to either reach an agreement or call a strike at GM’s U.S. plants.

Details of the proposed contract weren’t immediately available. The UAW said local union leaders will meet Wednesday in Detroit to vote on the tentative agreement. If they approve it, GM’s U.S. hourly workers will vote on it.

UAW President Dennis Williams said the proposed deal will provide “long-term, significant wage gains and job security benefits now and in the future.” The union also hinted that this agreement — like a contract passed last week by Fiat Chrysler workers — gradually will eliminate a much-hated two-tier wage system in the plants.

GM said in a statement that the agreement benefits employees but still provides flexibility to the company. The company said it would not comment further until the agreement is ratified.

The union told GM on Saturday that it would terminate its contract just before midnight Sunday. The UAW made a similar strike threat in discussions with Fiat Chrysler, but negotiators also were able to avoid a walkout then.

On Thursday, union members at Fiat Chrysler voted to approve a four-year contract that includes pay raises and phases out the two-tier wage system over eight years.

Williams indicated that the union wanted even better deals from GM and Ford Motor Co. because they are more profitable. The UAW hasn’t yet reached a tentative agreement with Ford.

GM reported last week that it earned $1.36 billion in the third quarter, including a record $3.3 billion pretax profit in North America on strong sales of trucks and SUVs. The company overcame $1.5 billion in costs from recalls over deadly ignition switches and beat Wall Street profit forecasts by a wide margin.