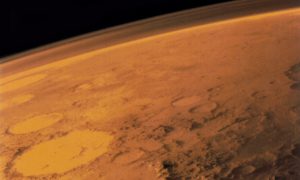 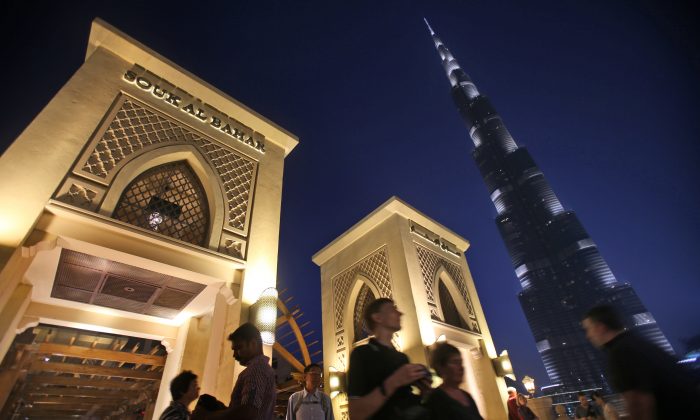 The law’s introduction comes amid growing alarm among Gulf nations over the rise of militant Islamic extremists, particularly the ISIS.

It bars discrimination based on “religion, caste, creed, doctrine, race, color or ethnic origin.” It also criminalizes any action that encourages religious hatred or insults religion, and calls for punishment for labelling other religious groups as infidels or unbelievers.

Penalties include jail terms from six months to more than 10 years and fines up to 2 million dirhams ($545,000).