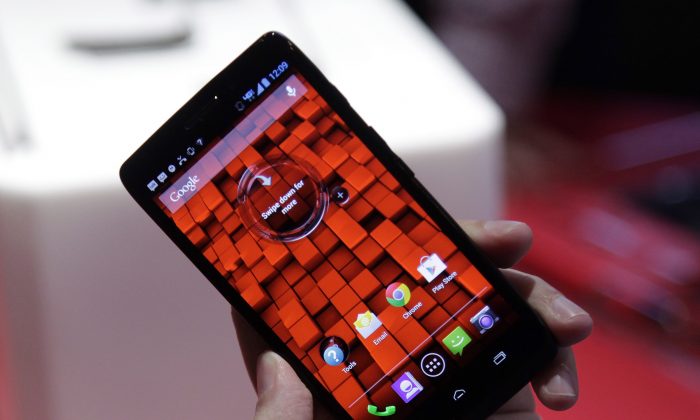 Union Opposes Any Special Treatment for Verizon in Canada

The union representing Telus and Shaw workers across Canada is adding its voice to the growing opposition against U.S. telecom giant Verizon’s possible entry into Canada’s wireless market.

“Tempting voters with the lure of cheaper cellphone bills seems to be Mr. Harper’s plan, but it’s a mirage,” said national union president Lee Riggs in a news release.

“There is no guarantee of lower prices. It is a complete manipulation of the Canadian public. Instead, Verizon will be able to easily swing into the lucrative urban markets, ignore rural communities and Canadian consumers and workers will be no further ahead.”

Riggs said Verizon is not some “little start-up,” noting that it’s more than three times the size of Canada’s biggest telecoms, Telus, Rogers, and Bell combined.

The union joins the Canadian Chamber of Commerce, the Canadian Council of Chief Executives, and the Communications, Energy and Paperworkers Union of Canada in calling on Ottawa to allow all wireless companies to operate on the same level playing field.

However, the Consumers’ Association of Canada has said it’s pleased with the government’s decision to promote more competition. The non-profit group says consumers have been telling it they welcome the new choices that Verizon’s entry could bring to the market.

Canada’s big wireless carriers have also launched a media blitz to warn that under the current rules, they would be at a disadvantage if Verizon was given the go-ahead.

There have been reports that the big U.S. carrier is considering buying small player Wind Mobile—and possibly, struggling Mobilicity—as a way to enter the Canadian market.

Those opposed say Verizon, which has about 100 million customers in the U.S., would gain an upper hand in Canada’s wireless market through existing rules that would give it an unfair advantage in the upcoming wireless spectrum auction.

BCE board member Anthony Fell has written to Prime Minister Stephen Harper to say that while he’s a member of the Conservative Party of Canada and a supporter, he is “dismayed” by the way the Verizon file has been handled by new Industry Minister James Moore.

“For Minister Moore, after less than a month in office, to suddenly become an expert on major telecom policy and make grand pronouncements on this decision without far more detailed analysis, discussion, and understanding is quite unseemly,” Fell said in his letter.

Industry Minister James Moore replied to Fell in a blog post, saying his letter was “filled with assumptions” about the outcome of the upcoming spectrum auction and “misinformation” about the intent of the government’s telecom policy.

“Our policy is designed to benefit Canadian consumers, first and foremost—and our policy will achieve this goal,” Moore said.

Moore went on to say he doesn’t think the public is misinformed.

“I think Canadians know very well what is at stake and they know dishonest attempts to skew debates via misleading campaigns when they see them. Equally, Canadian consumers know instinctively that more competition will serve their families well through better service and lower prices.”

Former industry minister Christian Paradis made it clear in June that the federal government wants a fourth carrier in every region of Canada. Paradis also blocked Telus from buying Mobilicity since the smaller company’s spectrum licence doesn’t expire until 2014.