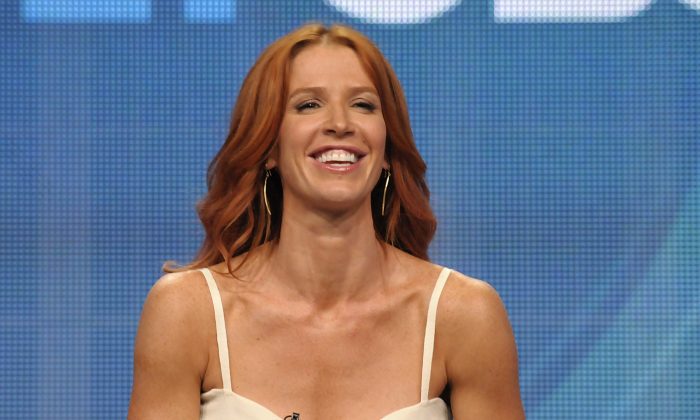 ‘Unforgettable’ Season 2 Finale Spoilers: Will Carrie Be Able to Face The Most Painful High School Memories?

On the Season 2 finale of CBS drama ‘Unforgettable,’ Carrie’s classmate from high school gets murdered while she will need to revisit old memories as a teenager to try solve the crime.

In a sneak peak preview video of the season’s finale, Carrie’s old nickname is also revealed. When at the reunion party, a man she refers to as a dreamy quarterback and Prom King approaches her only to not recognize her at the beginning, he soon realizes that he’s talking to ‘Scary Carrie.’

In “Reunion” Carrie will need challenge herself and dig into her most painful memories from back in high school as she tries to solve the mystery murder that unfolds during the reunion party.

“Unforgettable” has been renewed for Season 3.