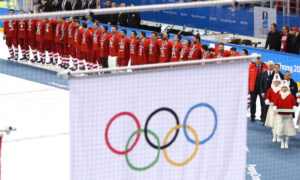 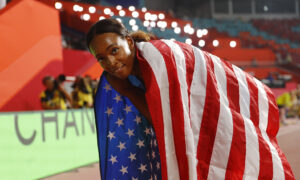 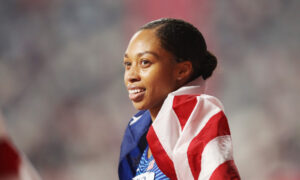 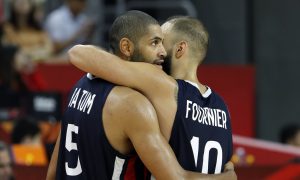 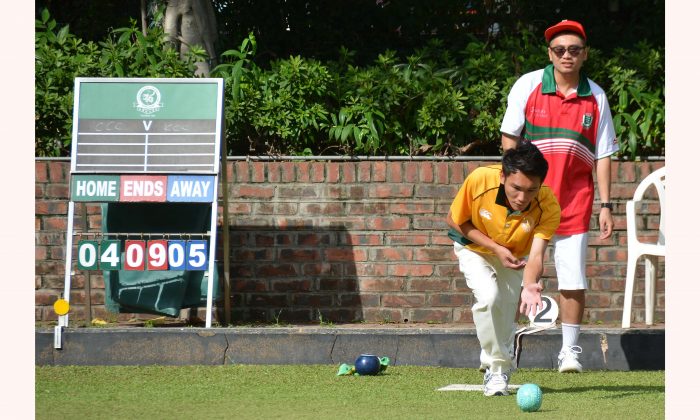 Understrength CCC Give Way to HKFC

The defending champions, who had eight regulars absent due to their engagements at the Australian Open in Queensland, pulled players from lower divisions to make up the team against 2016 runners-up Kowloon Cricket Club last weekend, June 16.

Ex-Hong Kong international David Tso, who played his first league game for CCC this season, suffered an 11:26 loss at the hand of youngster Arthur Lam.  2014 Bowler of the Year Wong Chun Yat skipped three players from lower divisions against another Youth Development Team (HKYDT) product Jason Choi and finished on the losing side at 15:23.

The only success for CCC was from Lee Ka Ho who narrowly edged out Ken Chan, his ex-teammate at HKYDT, by 13:12.

As HKFC-A registered a 2-6 victory at Club de Recreio (CdeR), they now surpass CCC by two points and move to top.  KCC move into third after their win and are now nine points adrift of HKFC-A.

CdeR’s mini revival came to a halt and remain in their familiar position at the bottom, the place they have occupied since day one of the campaign.  HKFC-B are just ahead of them by two points.

This weekend will see CCC come back in full strength and they will play mid-tabled Tuen Mun Sports Club at home.  HKFC-A will travel to Hong Kong Cricket Club.

For the women, the gap between the top two teams remains at five points as both the leader Island Lawn Bowls Club (ILBC) and second-placed Shatin Sports Association (STSA) won 2-6 away from home last week.

Newly promoted Tseung Kwan O Bowling Club (TKOBC) are anchored to the bottom after losing 2-6 to CCC at home.  However, they have only a point less than the two teams above them.

The Premier League continues this Saturday (June 23) at 2:30pm at all greens in Hong Kong.