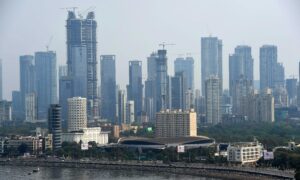 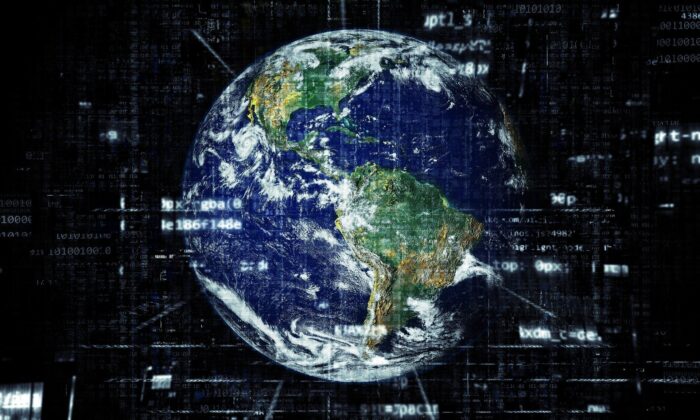 Uncle Sam Needs You for a Counter-Psychological Warfare Strategy

Divide and conquer, or divide and rule, was a maxim Chinese strategist Sun Tzu stressed in 500 B.C. Sun wrote that the supreme military commander “subjugates other people’s armies without engaging in battle, captures other people’s fortified cities without attacking them.” Defeating an enemy “without fighting is the true pinnacle of excellence.”

When feuds escalated to minor wars, the Macedonian army would intervene, with Philip posing as the peacemaker. If he occasionally fell short of Sun Tzu’s bloodless pinnacle, his policy cocktails of charm, coercive treachery, lies, and military muscle made it difficult for rival Greeks to unite and oppose his expansionist goals.

However, the U.S.-led LIO proves to be an ambiguous, strawman-esque concept, drawing on 20th-century Soviet propaganda that deplored evil democracy. In other words, Beijing’s liars feed Cold War communist propaganda to a 21st-century audience.

Right now, the United States and communist China are engaged in very dangerous gray-area warfare. And Beijing is the aggressor.

Information-age digital media—deluged with emotionally and politically manipulative cause celebres, and increasingly controlled by autocratic billionaire elites and authoritarian states—are a key battlefield in this war.

Unfortunately, vital American political institutions are also battlefields, to include the national security and intelligence services and the U.S. military.

According to the Pentagon, psychological warfare (psywar) as a doctrine is “directed solely against enemy audiences.”

I pointed out in a recent column that the Department of Defense, by including so-called critical race theory in training programs, risks seeding distrust and discord that undermines unit cohesion and command authority, and, quite simply, damns respect for fellow servicemembers as individual human beings. Stripped of academic poppycock, CRT confines Americans to racial castes—which means it is disgustingly racist. Since CRT insists on division, it is inherently divisive.

Philip II would see the possibilities. No doubt Xi Jinping is enthused. For the record, Philip had slaves and brooked no opposition. Xi has Uighurs, and China is an enslaved nation with a state-controlled media. We might ask a character like Hunter Biden about Beijing’s ability to pass cash to influential foreign leaders.

What is to be done?

Bluntly, America needs a counter-psywar strategy that can confront China’s and Russia’s destructive lies and treat anti-American propaganda like CRT as the faculty club rubbish it is.

The goal is building public awareness of and societal resistance to these psychological warfare assaults designed to shatter us. The Biden administration is in thrall to CRT advocates, so individual Americans and private-sector organizations willing to defend freedom must be the initial actors. Treat this column as my personal contribution.