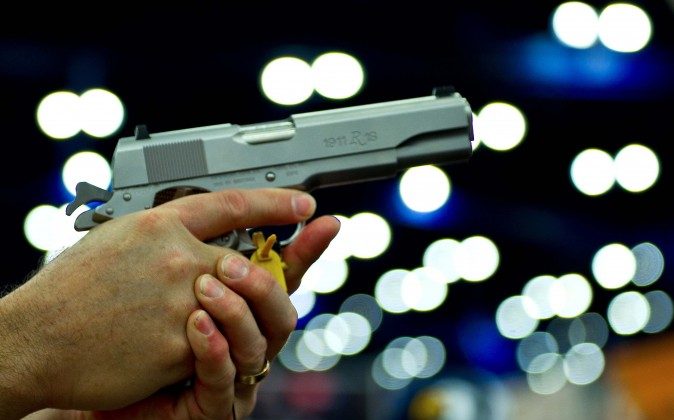 A 24-year-old shot his young niece while cleaning his gun over the holidays, but not charges are expected to be filed against him.

Luke Andrew Bowman was cleaning his gun on Christmas morning when it went off in Colton, Oregon near Molalla.

A bullet went through the cheek of his two-year-old niece, reported the Salem News.

The girl is expected to live after undergoing emergency surgery.

Bowman was using a gun cleaning kit that he received as a Christmas gift, a sheriff’s deputy told KGW.

No charges have been filed against Bowman and he and other family members are cooperating with detectives.