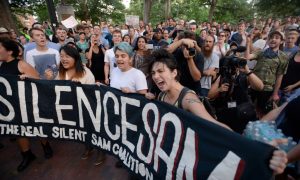 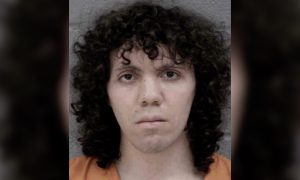 Suspect in Deadly Shooting at UNC Charlotte Campus Is Identified
0 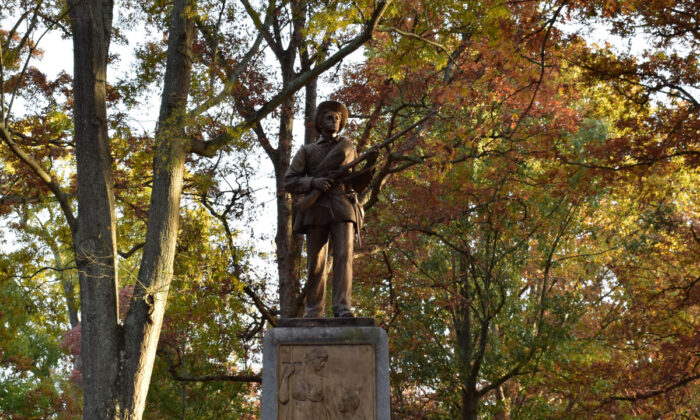 University of North Carolina (UNC) System will pay $2.5 million to a Confederate heritage group to care for and preserve a Confederate monument away from its campus.

The UNC announced the day before Thanksgiving that it will turn over the ownership of Silent Sam, a century-old Confederate monument that stood on UNC-Chapel Hill’s campus before it was toppled by protesters last year, to the North Carolina Division of Sons of Confederate Veterans (SCV).

The UNC System promised to set up a a charitable trust, through which the pro-Confederate organization would receive $2.5 million “non-state funds” to transport and preserve Silent Sam, as well as to possibly build a facility to house and display it.

According to the agreement, the monument cannot be erected in any of the 14 counties that have a UNC university.

Court documents show that the SCV filed a complaint against the UNC System and its Board of Governors at 11:10 a.m. on Nov. 27, reported the Daily Tar Heel, UNC-Chapel Hill’s student newspaper. A school official responded to the lawsuit two minutes later, proposing an outline of terms for settlement agreement. Less than 5 minutes later, a judge declared the Silent Sam agreement lawful and that SCV’sNorth Carolina Division would own all rights, title, and interests in the monument.

“There have been those who say we’ve ‘lost the respect’ of the (Board of Governors), etc., while during this whole time, we were working directly with them and for the honor of our ancestors,” the Confederate heritage group’s commander R. Kevin Stone wrote in an email obtained by the Daily Tar Heel.

“What we have accomplished is something that I never dreamed we could accomplish in a thousand years, and all at the expense of the University itself. This is a major strategic victory, and I look forward to continuing to move the Division forward,” Stone wrote.

The Silent Sam monument, an 8-foot-tall bronze statue depicting a Confederate soldier, was erected in 1913 with donations from the United Daughters of the Confederacy to commemorate UNC alumni who fought for the Southern cause during the Civil War. On Aug. 20, 2018, protesters vandalized and ultimately torn down the monument. Its remains had been kept away from students ever since.