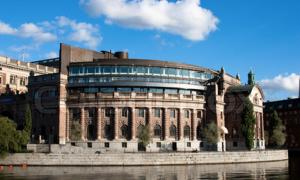 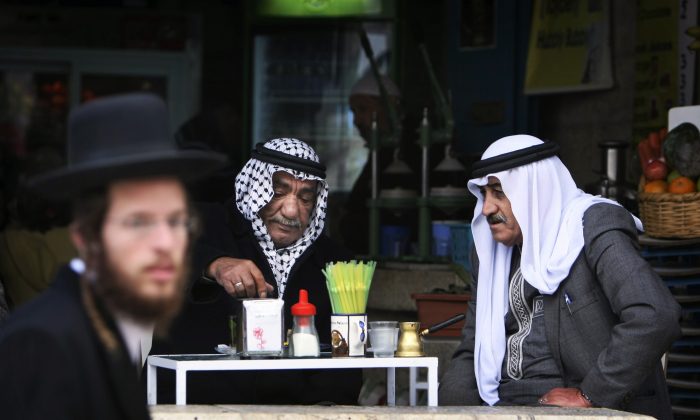 UN Report on Gaza: Both Sides May Be Guilty of War Crimes

JERUSALEM—A United Nations report into the 2014 Gaza war has found that Israel and the Palestinians may have committed war crimes.

Israel launched its offensive last July 8 in response to heavy rocket fire from Hamas and other militant groups. More than 2,200 Palestinians, including hundreds of civilians, were killed during the fighting, according to U.N. and Palestinian officials, while 73 people died on the Israeli side.

Israel, which has long had a contentious relationship with the United Nations, preemptively slammed the report as biased.

A similar report following a 2008-2009 Gaza war was harshly critical of Israel and Hamas.