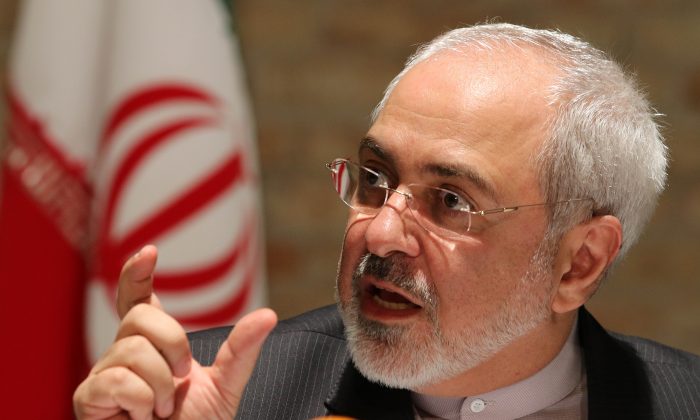 VIENNA—The head of the U.N. agency tasked with monitoring any Iran nuclear deal is suggesting that a meeting with Iran’s president has done little to advance his probe of alleged work by Tehran on an atomic weapon.

Yukiya Amano of the International Atomic Energy Agency said Friday “more work will be needed” to kick-start the investigation. Iranian President Hassan Rouhani continues to deny the allegations, reflecting the stalemate that has stretched to nearly a decade.

Rouhani said after Thursday’s meeting with Amano that the agency now understands that the “pointless allegations” are “baseless.”

The U.S. and its allies says the agency must deliver a ruling on the suspicions based on Iranian cooperation, as part of the overall nuclear deal now being negotiated between Iran and six world powers.