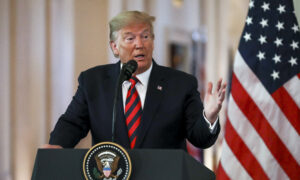 Trump to Focus on Religious Freedom at UN General Assembly
0 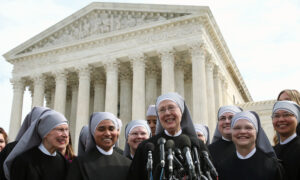 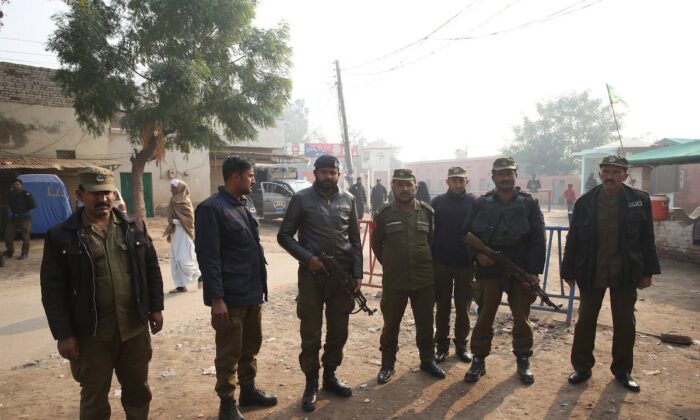 U.N. experts have urged Pakistan’s high court to clear and overturn the death sentence of a Muslim professor who was convicted of blasphemy charges by an anti-terrorism court on Dec. 21.

Independent experts, including U.N. investigators on freedom of religion, unlawful killings and arbitrary detention, described Junaid Hafeez’s condemnation by a lower court last week as a “travesty of justice” and said senior judges should acquit the former university lecturer on appeal.

“The Supreme Court ruling in the Asia Bibi case should have set a precedent for lower courts to dismiss any blasphemy case that has not been proved beyond a reasonable doubt,” the experts said in a joint statement. “We condemn the death sentence imposed on him.”

“We urge Pakistan’s superior courts to promptly hear his appeal, overturn the death sentence and acquit him,” they added.

Hafeez, 33, was also fined half a million Pakistani rupees (more than $3,200) on Saturday.

Hafeez’s sentencing comes six years after he was arrested for allegedly displaying blasphemous content on Facebook while a visiting university lecturer in the city of Multan. He is accused of violating a section of the Pakistan Penal Code by insulting Islam’s Prophet Mohammad and the Qur’an. Making derogatory remarks about the Holy Prophet carries a mandatory death penalty in the country, which is about 95 percent Muslim.

After his arrest, prosecutor Athar Bukhari said anti-religious material was found on Hafeez’s laptop by investigators.

The scholar’s defense attorneys, however, say Islamic extremist students framed Hafeez because of his liberal and secular views. Hafeez was this month placed on a U.S. religious freedom commission’s list of global victims.

Hafeez’s family sand lawyers said in a statement that the trial has been wrought with fear after Hafeez’s initial defense lawyer, Rashid Rehman, was shot and killed in 2014 after agreeing to take on the case. No one has been charged with that murder.

The family and lawyers said they would file an appeal against the verdict in the high court.

The U.N. experts said that international law permits the death penalty only in exceptional circumstances, and requires incontrovertible evidence of intentional murder.

“The death sentence imposed on Mr. Hafeez has no basis in either law or evidence and therefore contravenes international law. Carrying out the sentence would amount to an arbitrary killing,” they said.

“We are seriously concerned that blasphemy charges are still being brought against people legitimately exercising their rights to freedom of thought, conscience, religion and expression,” they added.

Although no one in Pakistan that has been convicted of blasphemy have ever been executed, at least 1,472 people were charged under blasphemy provisions between 1987 and 2016, according to the Centre for Social Justice, a Pakistani advocacy group. At least 17 people are on death row on the charges, according to the BBC.