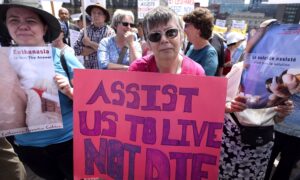 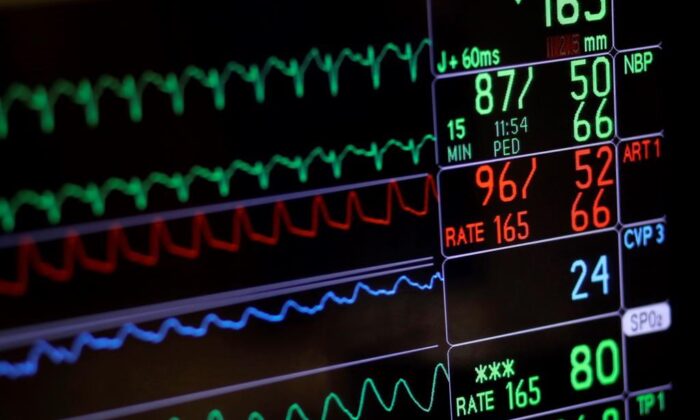 OTTAWA—United Nations human rights experts are alarmed by what they see as a growing trend to enact legislation allowing medical assistance in dying for people suffering from non-terminal, disabling conditions.

Three experts, including the UN’s special rapporteur on the rights of persons with disabilities, say such legislation tends to be based on “ableist” assumptions about the quality and worth of the life of a person with a disability.

In a statement issued earlier this week, the experts do not specifically mention Canada’s proposed legislation, which would expand assisted dying to people who are suffering intolerably but are not approaching the natural end of their lives.

But the arguments they make echo those advanced by Canadian disability rights advocates, who are vehemently opposed to Bill C-7.

The bill has been passed by the House of Commons and is currently before the Senate.

It is intended to bring the law into compliance with a 2019 Quebec Superior Court ruling that struck down a provision in the current law that allows assisted dying only for those whose natural death is reasonably foreseeable.

The near-death restriction was challenged by Nicole Gladu and Jean Truchon, both of whom suffered from degenerative, disabling conditions but were not at the end of their lives. Justice Christine Baudouin agreed with them that the restriction violated their charter rights to equal treatment under the law and to life, liberty and security of the person.

However, the UN experts argue that extending assisted dying to people with non-terminal conditions contravenes Article 10 of the UN Convention on the Rights of Persons with Disabilities, “which requires states to ensure that persons with disabilities can effectively enjoy their inherent right to life on an equal basis with others.”

“When life-ending interventions are normalized for people who are not terminally ill or suffering at the end of their lives, such legislative provisions tend to rest on—or draw strength from—ableist assumptions about the inherent ‘quality of life’ or ‘worth’ of the life of a person with a disability,” they say in a statement issued Monday by the UN Human Rights Council.

“Disability is not a burden or a deficit of the person. It is a universal aspect of the human condition,” they add.

“Under no circumstance should the law provide that it could be a well-reasoned decision for a person with a disabling condition who is not dying to terminate their life with the support of the state.”

They argue that everyone accepts there can be no justification for assisting “any other protected group—be it a racial minority, gender or sexual minorities—to end their lives because they are experiencing suffering on account of their status.” And they say it should be no different for people with disabilities.

“Disability should never be a ground or justification to end someone’s life directly or indirectly.”

Those living in poverty may decide to seek an assisted death “as a gesture of despair,” not as a real choice, they say.

The government has until Feb. 26—after being granted three extensions—to bring the law into compliance with Baudouin’s ruling.

The Senate’s legal and constitutional affairs committee, which has already conducted a pre-study of Bill C-7, is to resume its study and consider possible amendments during three, daylong meetings, starting Monday.