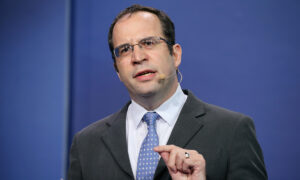 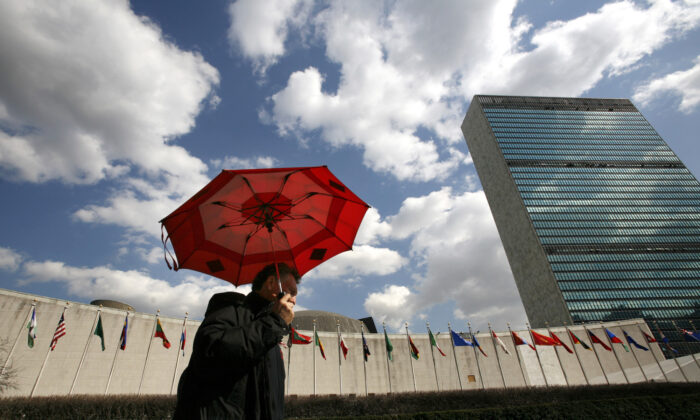 The head of the United Nations said Tuesday that COVID-19 has turned an existing global learning crisis into a “generational catastrophe” in education and called for “bold steps” to remedy the situation.

UN Secretary-General Antonio Guterres said in a recorded statement that the outbreak has led to a situation in which, in mid-July, schools were shuttered in more than 160 countries, directly impacting over 1 billion students.

“The COVID-19 pandemic has led to the largest disruption of education ever,” Guterres said, noting that at least 40 million children worldwide have missed out on education in what he said was their critical pre-school year.

Children with disabilities and learners in disadvantaged communities were among those at the greatest risk of falling behind with their education, he said. Parents staying home to look after out-of-school children have also been impacted by having to take on heavy care burdens.

A learning crisis existed even before the pandemic, according to a United Nations policy brief released Tuesday (pdf), which said that 258 million children were out of school in 2018 and 773 million adults were illiterate.

The COVID-19 crisis has made an already troubling situation in education even worse, Guterres said.

“Now we face a generational catastrophe that could waste untold human potential,” Guterres said, warning of knock-on impacts on things like child nutrition and child marriage, a situation that he called “deeply concerning.”

According to the United Nations, by mid-April, 94 percent of learners were impacted by the pandemic, representing 1.58 billion children and youth, in 200 countries.

The first action item is to re-open schools once the CCP (Chinese Communist Party) virus is contained.

“Once local transmission of COVID-19 is under control,” he said, “getting students back into schools and learning institutions as safely as possible must be a top priority.”

“Unless we prioritize the reopening of schools–when it is safe to do so–we will likely see a devastating reversal in education gains,” said UNICEF Executive Director Henrietta Fore, in a statement.

In the United States, the administration has sought to resume in-person learning in classrooms as soon as is feasible, with President Donald Trump recently saying that keeping children out of schools is likely causing “more death” and “economic harm” while urging Democrats to work with Republicans to include $105 billion in the next relief bill to help school safely reopen.

The UN chief said the second action point is more investment in education, with Guterres pointing out that before the crisis hit, low and middle-income countries already faced an education funding gap of $1.5 trillion per year.

“That gap has now grown,” he said, adding, “education budgets need to be protected and increased.”

The third action item is to target those who are at greatest risk of being left behind.

The UN chief’s fourth recommendation is part of a broader thrust “to reimagine education,” which includes investment in digital literacy and infrastructure and drawing on “flexible delivery methods, digital technologies, and modernized curricula.”

The four-stage plan is part of a new campaign called “Save Our Future,” which sees greater investment in education as a key feature of post-pandemic recovery.