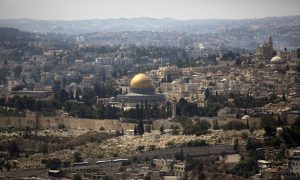 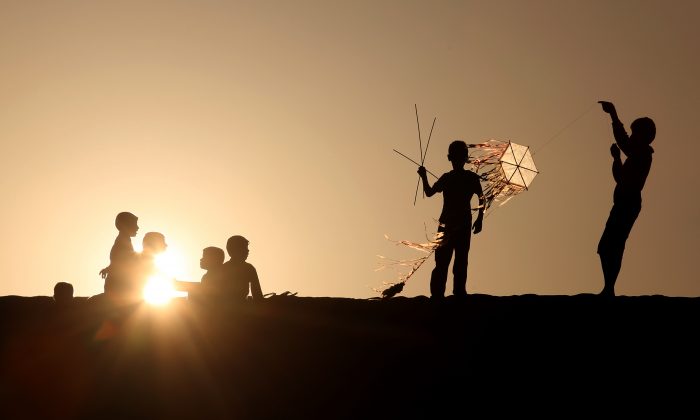 The deputy chief of the U.N. Relief and Works Agency, Sandra Mitchell, said Monday that “if funding does not arrive” this month, the agency could delay the start of the school year.

The agency helps five million Palestinian refugees and their descendants in Gaza, the West Bank, Jordan, Syria and Lebanon. It operates 700 schools.

The budget shortfall comes at a time of rising Palestinian needs after last year’s Gaza war and competition over aid following the Syria conflict that has displaced millions.

Jordan’s education minister said Sunday that Jordan can’t absorb students from the U.N. system because its schools are full after taking in 130,000 Syrians.