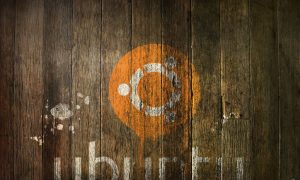 Blu-Ray technology has hardly started to penetrate our daily lives but its successor is already on the horizon. Apparently the current generation of Blu-Ray disks will be replaced by new optical technology that will be called Ultra HD Blu-Ray.

Up until this moment the industry expected 4K Blu-Ray to do this job but this will not happen. Unfortunately the Ultra HD Blu-Ray generation will work at Ultra HD resolution (3840 x 2160 pixels) instead of the promised 4K resolution (4096 x 2160 pixels) but there is nothing we can do.

The new format will use the HEVC (High Efficiency Video Coding) codec, also known as H.265 and the data transfer rate will reach 100 Mbit/sec. In addition the technology will offer 3840 x 2160 pixel resolution at up to 60 FPS, maximum allowable gamut of Rec. 2020 and video encoding at 10-bit precision.

Another interesting new feature is that Ultra HD Blu-Ray will include technologies such as Digital Extension or Digital Bridge that will allow consumers to directly copy video content to hard drives and other digital devices that have internal storage memory.

As with everything else, there is a downside too. Ultra HD Blu-Ray means that you will have to buy a new disc player but this is the price to pay for tech advancements.