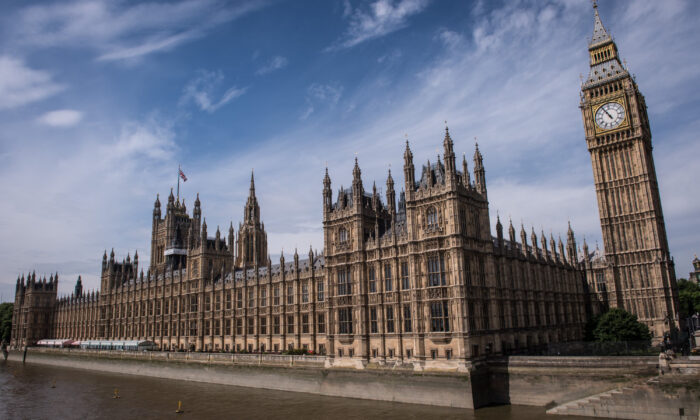 UK Prime Minister Boris Johnson was “shocked” after a Conservative MP was arrested on suspicion of rape, Downing Street says.

After The Sun newspaper first reported the arrest on May 17, the Metropolitan Police confirmed that a man in his 50s had been arrested on suspicion of “indecent assault, sexual assault, rape, abuse of position of trust, and misconduct in public office.”

The police force stated that it received a report in January 2020 relating to “alleged sexual offences having been committed between 2002 and 2009” in London, which are still being investigated.

In an update on May 18, the Met said the man has been released on bail “pending further enquiries to a date in mid-June.”

Downing Street stated on May 18 that Johnson was “shocked” when he first learned about the arrest the day before.

A spokeswoman for the prime minister said it was unacceptable that a “small minority” of MPs’ behaviour had fallen below expectations, but stressed that “the vast majority of MPs behave with the respect and decency you would expect.”

Talking to Sky News on May 18, Foreign Secretary Liz Truss said she was “very, very concerned” that a Tory colleague had been arrested.

Truss, who’s also the minister for women and equalities, told LBC radio that more needs to be done to “professionalise” the way the House of Commons works, “but that does not excuse crimes being committed.”

Tory Chief Whip Chris Heaton-Harris urged the MP concerned to stay away from Parliament, but hasn’t suspended the whip, meaning that the suspect remains a member of the parliamentary party.

Hoyle discouraged MPs from attempting to name the Tory MP at the centre of the allegations.

He told the Commons: “While the investigation is ongoing I believe that it’d be wholly inappropriate for any further reference to be made to this matter in the House, including any attempt to name the member concerned. I’d appreciate your cooperation on this matter.”

The main opposition Labour Party suggested that the Conservative Party should suspend the whip from the MP.

“That’s obviously a matter for the Conservative Party, but given the nature of the allegations that there are, it doesn’t seem to be sustainable to argue that he shouldn’t be suspended from the whip,” said a spokesman for Labour leader Sir Keir Starmer.

But No. 10 said it wouldn’t be appropriate to comment on why the Tory whip hasn’t been removed from the MP concerned.

“It is a matter for the whips. You will have seen they have commented on this in terms of a decision on the whip being reviewed once the investigation has concluded,” she said.