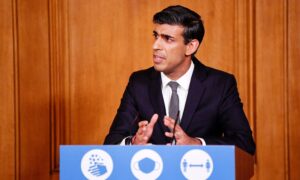 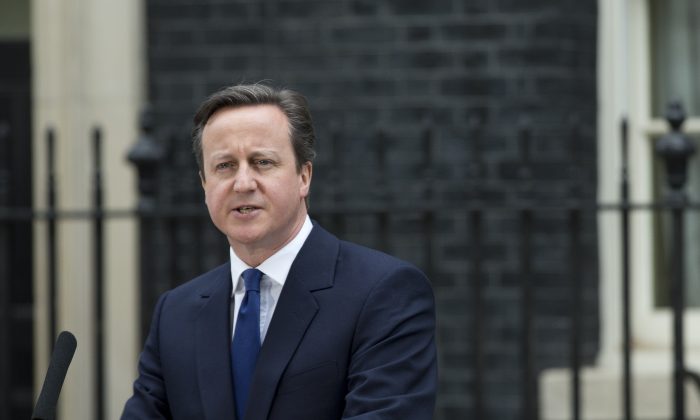 Cameron is urging the U.N. and world politicians to use the FIFA scandal to break the “international taboo over pointing the finger” at corrupt organizations.

Cameron said Saturday he would take that message to a G-7 summit opening Sunday in Germany.

Climate change, terrorism and global economic growth are on the agenda as Chancellor Angela Merkel hosts leaders including U.S. President Barack Obama in the Bavarian Alps.

Cameron says corruption affects all those areas, calling it “the cancer at the heart of so many of the problems we face around the world today. It doesn’t just threaten our prosperity, it also undermines our security.”