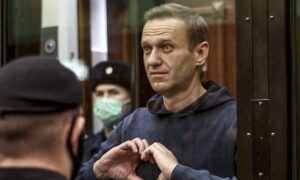 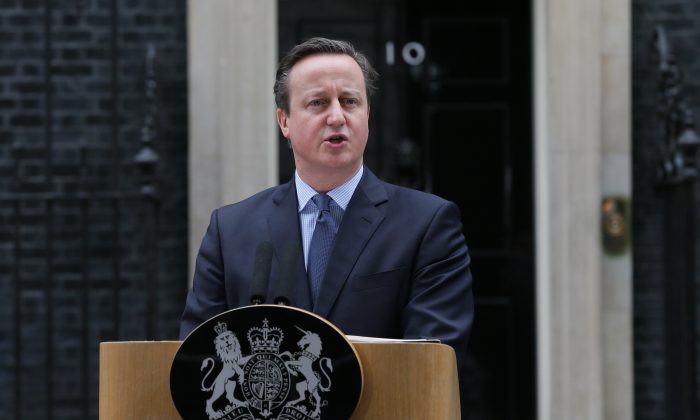 Cameron’s speech on national security came as campaigning ahead of a June 23 vote on the country’s EU membership moved into its final weeks.

Cameron said it would be rash to assume that “peace and stability on our continent are assured beyond any shadow of doubt.” He said the EU “has helped reconcile countries which were at each other’s throats for decades.”

“Britain has a fundamental national interest in maintaining common purpose in Europe to avoid future conflict between European countries,” he said.

“And that requires British leadership, and for Britain to remain a member.”

Whether leaving the 28-nation union would make Britain more or less secure is a key referendum battleground. Two former U.K. intelligence chiefs said in an interview published Sunday that the EU gives Britain an edge in gathering anti-terror intelligence and underpins continental peace.

Cameron said that, with the fight against the Islamic State group raging and an assertive Russia flexing its muscles, “now is a time for strength in numbers.”

“The notion that the peace of Europe was guaranteed by the institutions of the European Union was always utter nonsense,” said Robert Cowcroft of the University of Edinburgh, a member of Historians for Britain, an anti-EU group.