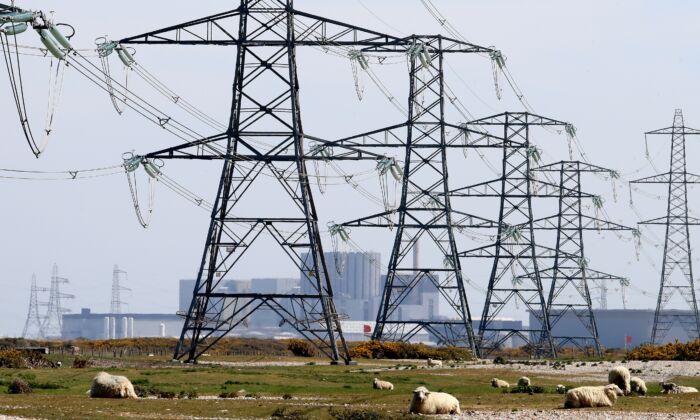 A fire has caused a power link between the UK and France to be shut off, leading to a jump in wholesale electricity prices.

The National Grid said its site at Sellindge in Kent was evacuated on Wednesday morning following the fire.

The blaze and planned maintenance means the Interconnexion France-Angleterre (IFA) interconnector will be offline until Sept. 25, and only half of its two gigawatt capacity available until March 2022.

The fire at the IFA site broke out in the early hours of Wednesday.

A National Grid spokesman said it expects to “continue supplying electricity safely and securely” despite the incident.

It added, “Our investigation is ongoing and we will update the market with any changes as necessary.”

The link can carry up to 2GW of power, and had been importing electricity from France in recent days, after UK prices hit a record high of £540 ($747.37) per MWh on the wholesale energy market.

Rising energy prices has been a key concern for economists in contributing to inflation hitting a nine-year high in August.