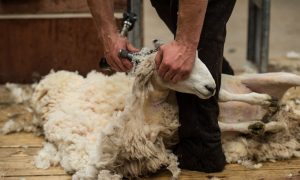 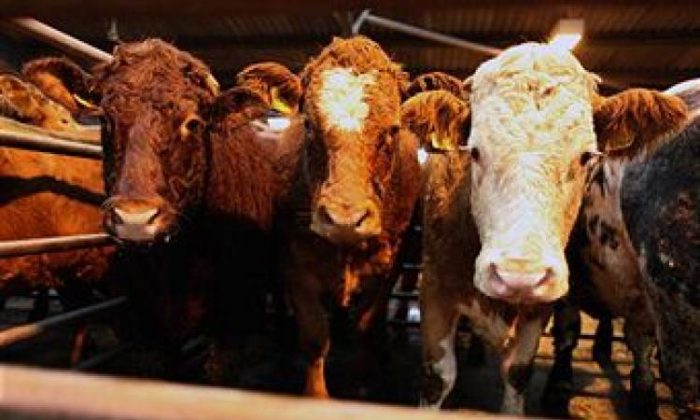 Live animal exports will be banned in England and Wales in the UK’s latest push to firm up its position as a world leader on animal welfare.

Plans unveiled on Thursday to ban animals being sent abroad for fattening and slaughter include an eight-week consultation on conditions for animals in transit.

Before the UK left the EU, the bloc’s rules for live animal movement could not be changed.

Environment Secretary George Eustice, however, said that the government was committed to ending live animal exports, as promised in the Tory manifesto (pdf).

“Now that we have left the EU, we have an opportunity to end this unnecessary practice,” Eustice said in a statement. “We want to ensure that animals are spared stress prior to slaughter,” he added.

“There is absolutely no reasonable justification to subject an animal to an unnecessarily stressful journey abroad simply for them to be fattened for slaughter,” the charity’s CEO, Chris Sherwood, said in a statement.

“Ending live exports for slaughter and further fattening would be a landmark achievement for animal welfare,” he added.

“We are also keeping a close eye on Defra’s [Department for Environment, Food, and Rural Affairs] plans for domestic travel, as significant regulatory changes could potentially have a massive impact on the UK food supply chain,” the union’s livestock board chairman, Richard Findlay, said in a statement emailed to The Epoch Times.

The union, while supporting exported live animal welfare, wants improvements rather than a total ban.

“The NFU has developed a solution to raise the standards for live exports for slaughter. We believe that an assurance scheme which goes beyond the current regulation would be best to ensure all animals travel in the best possible conditions and that they arrive at the approved and final destination in the best possible health,” Findlay said.

“We’re very keen that Defra engages with the NFU based on this proposal and other solutions, which would deliver higher welfare as well as maintaining an important trade option for farmers,” he added.

“We urge farmers not to oppose the proposed ban but rather to recognise that this is an important part of moving forward to a high welfare future,” he said in a statement.

The government said its new plans on live animal exports will not affect poultry exports nor the export of live animals for breeding purposes.