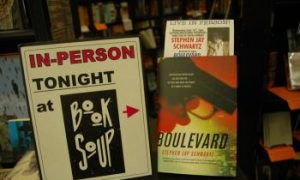 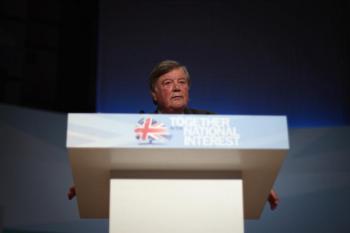 By Damian Robin
biggersmaller
Print
Inmates should work full time while in jail and use the money earned to compensate crime victims, Justice Secretary Kenneth Clarke told the Conservative Party conference on Tuesday.

“Most prisoners—not really their fault—they lead a life of enforced, bored idleness where even getting out of bed is voluntary,” he said to the delegates in Birmingham.

“If you want to reduce the crime these people are committing when they get out, we need as many of them as possible to get used to working hard for regular working hours.”

He noted that he wanted to revive a policy he was keen on in the last Conservative government of John Major—“making deductions from the earnings of working prisoners to provide restitution for the victims of crime.”

Owen Sharp, chief executive of the group Victim Support told the BBC that any skills inmates learn in jail is welcomed. He supports giving some of the prisoners’ money earned from their work in jail to victims. However, he said he was worried this payment may replace the “tiny” financial support that currently exists for victims of crime.

According to the BBC, campaign director Jon Collins of the Criminal Justice Alliance noted, “Proper wages and a proper working week will help to prepare prisoners for work on the outside, as well as ensuring that they can pay something back to their victims and to society.”

However, he added that “the prison service must not lose sight of the importance of education, training, and alcohol and drug treatment in reducing reoffending, and time and money must be made available to ensure that they are provided.”