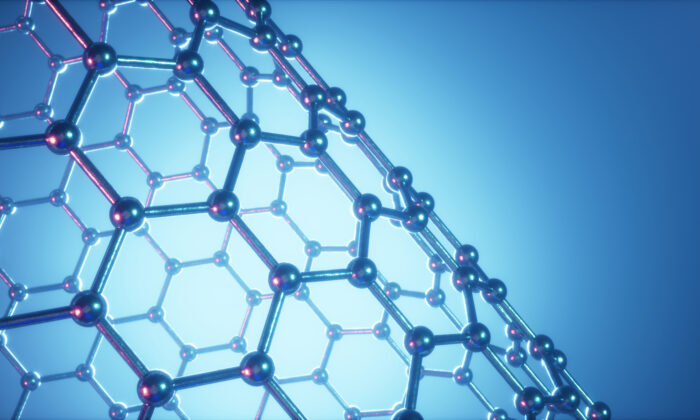 The UK government has ordered further investigation into the proposed acquisition of a British graphene-based products manufacturer by a Chinese company over national security concerns.

Business Secretary Kwasi Kwarteng wrote to the Competition and Markets Authority (CMA) on Wednesday, asking the competition watchdog to carry out an “in-depth Phase 2 investigation of the proposed acquisition of the Perpetuus Group by Shanghai Kington Technologies and others on national security grounds.”

Following a phase-one investigation, the CMA said it considered that “it does not believe that it is or may be the case that the transaction may be expected to result in a substantial lessening of competition within a market or markets in the UK.”

Under British law, relevant ministers can intervene if they have concerns over a merger on public interest grounds.

Kwarteng first intervened in September last year, when he asked the CMA to look at the proposed takeover of Perpetuus involving Taurus International—a company of scant detail registered to a semi-detached house in London—and a Chinese nano-materials scientist with industry links in China who already works with Perpetuus.

The person named in the intervention is Dr. Zhongfu Zhou, a materials scientist born in China, who has worked in the UK for the last 15 years. He is listed as the only associate of Perpetuus. He has carried out research in the UK and holds various positions in the materials research industry relating to collaboration with China.

The Epoch Times didn’t find any official information on Kington Technologies, but according to a Chinese language feature report, the company was also founded by Zhou under the auspices of schemes including the “thousand talents plan” and a similar “3310 plan” launched by the local government in Shanghai.

U.S. officials have warned that the Chinese regime uses recruitment programs, such as the “thousand talents plan,” to lure foreign academics to work in China, a process that facilitates the transfer of technology and know-how to the country.

Graphene is a relatively new material, which has 200 times the strength of steel, but is light, potentially superconductive, and can be used in layers just one atom deep. Its applications are still being developed across sectors such as health, aerospace, and electronics.

Perpetuus is a leader in using plasma to add a coating of graphene to polymers.

A previous government statement said that the intervention was because “at least one quarter of all graphene plasma goods and/or services which are supplied in the United Kingdom are supplied by Perpetuus Group.”

The Perpetuus Group and Dr. Zhongfu Zhou didn’t respond to The Epoch Times’ request for comment.

Simon Veasey and Hannah Ng contributed to this report.