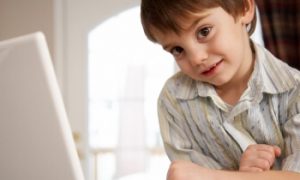 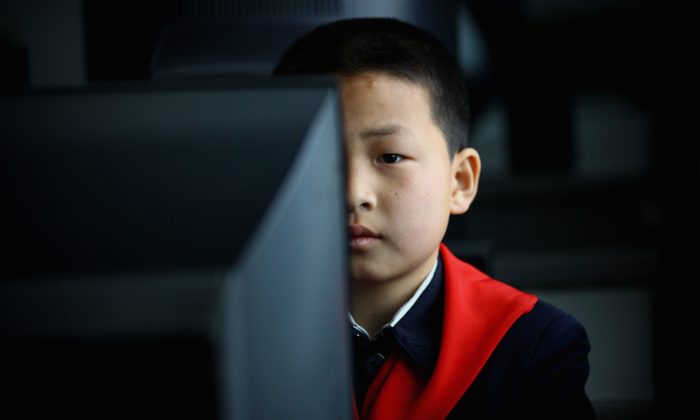 PYONGYANG, NORTH KOREA - APRIL 02: North Korean children learn to use the computer in a primary school on April 2, 2011 in Pyongyang, North Korea. Pyongyang is the capital city of North Korea and the population is about 2,500,000. (Photo by Feng Li/Getty Images)
UK

Social media platforms such as Facebook and Twitter will face huge fines in the UK if they fail to protect people from “harmful content,” the British government announced on Tuesday.

Companies that fail in their “duty of care” will be fined up to £18 million (US$24 million) or 10 percent of annual global turnover, whichever is higher, under new laws proposed by the government.

Senior managers at the offending firms could face criminal charges, and non-compliant services may be blocked from being accessed in the UK.

“We are entering a new age of accountability for tech to protect children and vulnerable users, to restore trust in this industry, and to enshrine in law safeguards for free speech,” he said in a statement.

“Tech platforms will need to do far more to protect children from being exposed to harmful content or activity such as grooming, bullying, and pornography,” said the government.

Social media platforms, websites, and other online service providers must remove illegal content such as child sexual abuse, terrorist materials, and suicide content, the government said, adding that it is in discussion with the Law Commission on whether the promotion of self-harm should also be made illegal.

“We will not allow child sexual abuse, terrorist material, and other harmful content to fester on online platforms. Tech companies must put public safety first or face the consequences,” she said.

The biggest social media sites are also expected to set out how they will handle “content which is legal but could cause significant physical or psychological harm to adults,” which the government said includes “dangerous disinformation and misinformation about coronavirus vaccines.”

The UK began vaccinating patients against the CCP (Chinese Communist Party) virus on Dec. 8, becoming the first country to roll out the Pfizer/BioNTech COVID-19 vaccine.

A day later, Britain’s medicine regulator, the Medicines and Healthcare Products Regulatory Agency (MHRA) warned that people with “a significant history of allergic reactions” should not receive the vaccine, after three people fell ill after getting the jab.

But the regulator reassured the public that they can be “completely confident” of the vaccine’s safety, quality, and effectiveness.