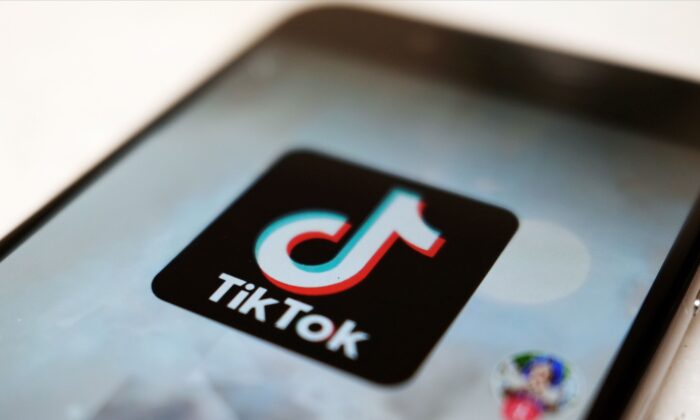 Some teachers in British schools have been quitting the profession after being falsely labelled as “paedophiles” on TikTok, union officials have warned.

The latest craze on the Chinese-owned video sharing platform sees pupils sharing videos of teachers with inappropriate hashtags such as #paedo and offensive comments, sometimes even superimposing their faces onto pornographic images.

Some local governments and police forces have written to parents, informing them of the new phenomenon and advising them to discuss online behavioural issues with their children, the BBC reported.

One school in Swansea Valley called the police after it found a fake TikTok account of the school had been set up, which contained secretly filmed videos of teachers with hashtags such as “paedo.”

Gemma Morgan, assistant head teacher at Cwmtawe Community School, told the BBC that the situation had been “very upsetting” for staff and their family members.

The NASUWT teachers union said that the new craze was prompting teachers to quit the profession, The Daily Telegraph reported.

Dr. Patrick Roach, NASUWT general secretary, said: “If there is any evidence that companies like TikTok are actively promoting or inciting the abuse of teachers, this is wholly unacceptable and urgent action must be taken immediately by the government. There is simply no excuse for abuse of teachers whose lives are being ruined as a result of the posting of malicious content on these social media platforms.”

The Association of School and College Leaders (ASCL), which reported similar abuses targeting teachers, said TikTok’s response to the situation has not been satisfactory.

Eithne Hughes, ASCL’s director for Wales, told the BBC that complaints to TikTok had been met in one of two ways: “No response at all, or that it does not violate TikTok’s own protocols, which is extraordinary.”

A TikTok spokesperson said: “We are crystal clear that hateful behaviour, bullying, and harassment have no place on TikTok. We regret the distress caused to some teachers as a result of abusive content posted to our platform. We’ve already deployed additional technical measures and guidance, and we continue to proactively detect and remove violative content and accounts.”

This is not the first time TikTok has been involved in pupils’ abuse against teachers.

The California Teachers Association (CTA) sent a warning to teachers on Oct. 5 about the TikTok “slap a teacher” challenge, which prompts students to physically attack teachers or staff members and run away before being caught.

CTA issued the warning after an elementary school student struck a teacher on the back of her head in Lancaster County School District in South Carolina.

TikTok has also been under scrutiny in the United States because of security concerns about its Chinese owner.

The Trump administration attempted to ban TikTok in August 2020, saying that the app could be used by the Chinese Communist Party to spy on Americans, but the order was never enforced as the result of several court orders. President Joe Biden revoked the ban in June, instead directing the Commerce Department to a review of apps with ties to the Chinese regime for national security risks.

Alice Sun and Cathy He contributed to this report.