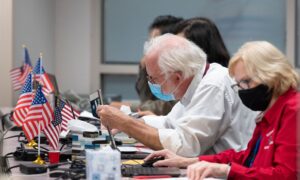 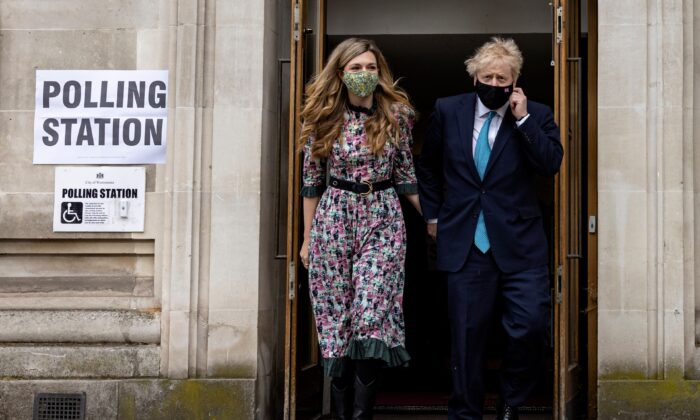 The UK government’s plan to introduce voter ID is intended to stamp out the “inexcusable potential” for someone to steal another person’s vote at the polling station, a Cabinet Office spokesman has said.

Responding to calls from the opposition Labour party and mostly left-wing groups for the government to drop the election reform plan, the spokesman said on Thursday: “In our current electoral system, there is inexcusable potential for someone to cast another’s vote at the polling station.

“Stealing someone’s vote is stealing their voice and that is why we are bringing forward legislation to stamp out the potential for fraud.”

A group of 17 civil society groups urged Prime Minister Boris Johnson to drop the plans, arguing they would pull up the drawbridge for millions of voters who lack photographic ID and turn polling station workers into “de facto bouncers.”

But the Cabinet Office spokesman said: “Newly published research shows that 98 percent of people already have the identification required and we will work with the electoral sector and make the new requirements clear to the public in advance of elections.”

Details of acceptable forms of ID have not yet been set out but a free “local voter card” issued by local governments will be available, Downing Street has said.

It said that 99.6 percent of people in pilots requiring people to show photographic ID had managed to vote without difficulty.

The Conservative Party’s 2019 election manifesto committed to introducing the requirement to produce identification in order to vote at a polling station.

Boris Johnson has rejected suggestions that the plan was intended to suppress opposition votes as “complete nonsense.”

“I would say that was complete nonsense and what we want to do is to protect democracy, the transparency, and the integrity of the electoral process,” he said at a press conference on Monday.

Jacob Rees-Mogg, the leader of the House of Commons, said in Parliament on Thursday that “having photographic identification is ensuring a problem doesn’t arise.”

Referring to previous election controversies in the United States, Rees-Mogg said: “We don’t want hanging chads and then to deal with it afterwards; we want to stop hanging chads happening before that becomes an issue, and before personation becomes a risk it is only reasonable to ask people to turn up with their photographic identification or get it from their local council so they can vote.

“I fear it is absolutely classic from the socialists—they don’t have any confidence in their own voters.

“We have confidence in our voters. We think our voters will not find it unduly onerous or taxing to turn up with an identity document of some kind.”