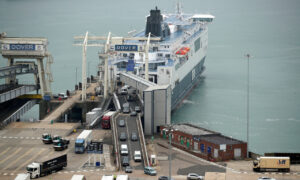 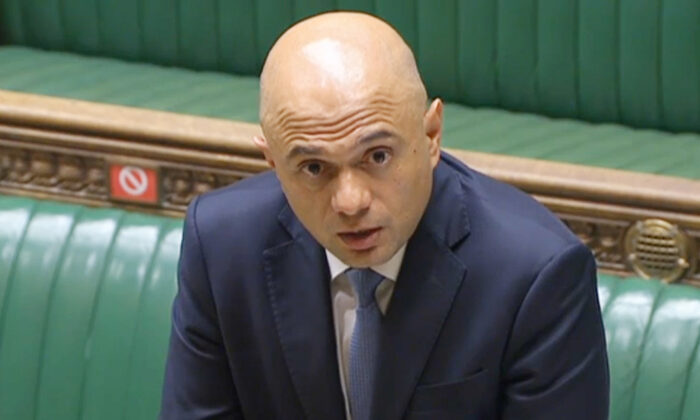 Holidaymakers returning from France have been told they must continue to quarantine—even if they have been fully-vaccinated—when restrictions ease on other amber list destinations.

Ministers said the move, announced late on Friday evening, was a precautionary measure amid concerns over the “persistent presence” in the country of the Beta coronavirus variant.

It is thought to reflect concerns that the mutation, first identified in South Africa, may be more resistant to the vaccines.

Health Secretary Sajid Javid said the government had always been clear it would take rapid action at the borders to “protect the gains made by our successful vaccination programme.”

The announcement is a further blow to the beleaguered travel industry while underlining the uncertainty in some quarters over the ending of lockdown restrictions in England on Monday.

Next week also sees the requirement for travellers returning from all other amber list countries to isolate at home for 10 days if they have been double-jabbed or are under the age of 18.

The industry body Abta said the last minute exclusion of France for those arriving back in England was a further setback for hopes of a “meaningful recovery” for the sector.

“While we understand that public health must come first, this announcement will undoubtedly dent consumer confidence in overseas travel just as we are about to see many amber-listed countries opening up for UK visitors in time for the summer holidays,” a spokesman said.

Easyjet chief Johan Lundgren said it “pulls the rug” from under people who were already in France or had booked holidays there.

“The traffic light system is falling apart with the Government making it up as they go along and causing confusion and uncertainty. It is not backed up by the science or transparent data,” he said.

For Labour, shadow home secretary Nick Thomas-Symonds said: “Ministers are making up rules on the hoof and causing chaos.

“They have never had a proper strategy in place—once again the travel industry and the British people are paying the price.”

The announcement comes just two days after the Spanish holiday islands of Ibiza, Mallorca, and Menorca were moved from green to amber, meaning anyone over 18 who is not fully vaccinated must quarantine on their return.

Meanwhile the government continues its drive to get as many people as possible vaccinated ahead of lockdown lifting with pop-up centres opening across the country over the weekend including in Primark stores and at the Open golf championship at Sandwich in Kent.

The latest official figures released on Friday showed there were a further 51,870 lab-confirmed COVID-19 cases in the UK—the first time the total has exceeded 50,000 since mid-January when the country was still in the grip of the second wave.

Some scientists have expressed concern about lifting social distancing regulations on Monday while cases are surging at such a rapid rate.

At the same time there is alarm among employers at the rising numbers of people off work after being “pinged” by the NHS Covid app and told to self-isolate because they have been in contact with someone who has tested positive.

The president of the CBI Lord Bilimoria said it was becoming “a really, really serious issue” and urged ministers to act.