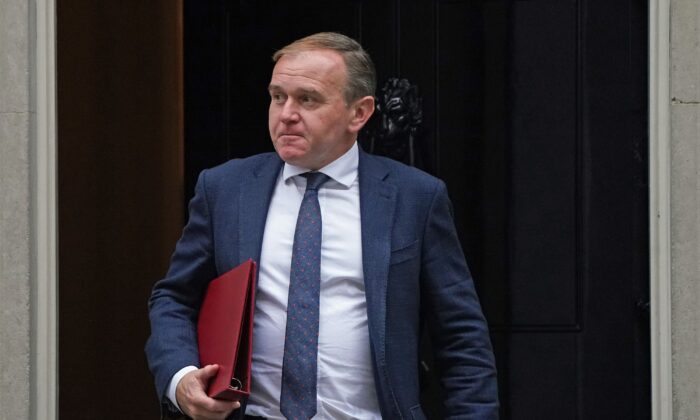 The UK government on Wednesday announced rule changes that will make it easier to research and develop “gene-edited” food crops, though it was opposed by nearly 90 percent of respondents to the consultation.

The rule changes will allow field trials in England of gene-edited crops without having to go through a licensing process that takes a couple of months and costs researchers £5,000 to £10,000 ($6,700-$13,500), although scientists will still have to inform the Environment Department (Defra) of their work.

Ministers made the decision despite 87 percent of individual responses to a government consultation raising concerns over the risk of gene-editing and calling for it to continue to be regulated as genetically modified organisms (GMO).

The government said gene-editing, which involves the manipulation of genes within a single species or genus, is less risky than GMO, in which DNA from one species is introduced to a different one.

Despite public opposition, the government said it would go ahead with the rule changes because 63 percent of academic institutions and 82 percent of public bodies said there was no greater risk.

This goes against a 2018 ruling by the European Court of Justice, which said gene-editing should be regulated in the same way as GMO organisms.

The UK government hailed the rule changes as a Brexit triumph. “Outside the EU, we are able to foster innovation to help grow plants that are stronger and more resilient to climate change,” said Environment Secretary George Eustice in a statement.

“Genetic engineering, whatever you choose to call it, needs to be properly regulated,” said Liz O’Neill, the group’s director. “The UK Government wants to swap the safety net of proper public protections for a high-tech free-for-all but our food, our farms, and the natural environment deserve better.”

The Soil Association, a sustainable food and farming body, warned that gene-edited crops could be patented for corporate interests and called for better regulation of genetic research and more support for farmers to adopt nature-friendly farming methods.

“Changing the DNA of crops and animals to make them temporarily immune to disease is not a long-term solution; we should be investing in solutions that deal with the cause of disease and pests in the first place, including a lack of crop diversity, the decline in beneficial insects, and animal overcrowding,” said Joanna Lewis, the group’s director of policy and strategy.